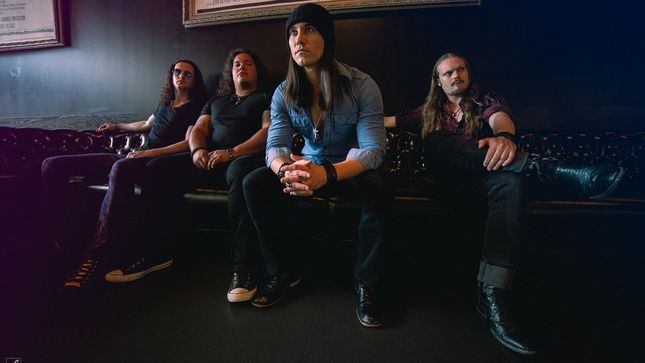 Austin, TX based rock band Black Heart Saints has released the official music video for the title track off of their 2017 released LP, Alive, which features a live performance of the foursome live.

"This video was shot during our performance opening for Steel Panther in Austin, Texas. It captures some of the intimate moments that you normally don't see: loading in, setting up, etc. – all of the hard work that it takes to bring about a killer rock show.” - Black Heart Saints

The band just finished their most recent tour, The Road to Sturgis Tour 2018, where they performed at the 78th annual Sturgis Motorcycle Rally, as well as opened for Faster Pussycat on August 19th, and will be supporting Slash & Myles Kennedy Featuring the Conspirators on September 24th. Both shows are in Austin, TX.