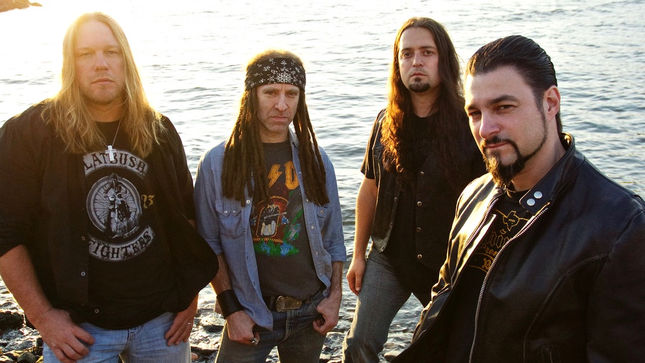 Black Water Rising is a collection of soul-baring, angst-ridden, riff-heavy material proudly anchored in the foundations of traditional hard rock. Their monster guitar riffs, soaring melodic vocals, and big hooks make them the epitome of no frills riff rock. Lyrically, the band strives to shed light on the socially and politically dark times we live in. BWR aims to bring a fresh sound while keeping the hard rock scene alive.

The band’s discography includes the self-titled Black Water Rising (2008), an album that achieved the number one slot on Amazon’s Hard Rock chart upon release, and Pissed And Driven (2013), an honest, barebones rock album that climbed rock/metal charts. Now, partnering with Pavement Entertainment, BWR brings you their third full album, Electrified.

The new album promises to be more riff-heavy, featuring hooks and catchy choruses to pull you in, all while retaining a musical identity of its own. Electrified can be found in digital and retail outlets everywhere.