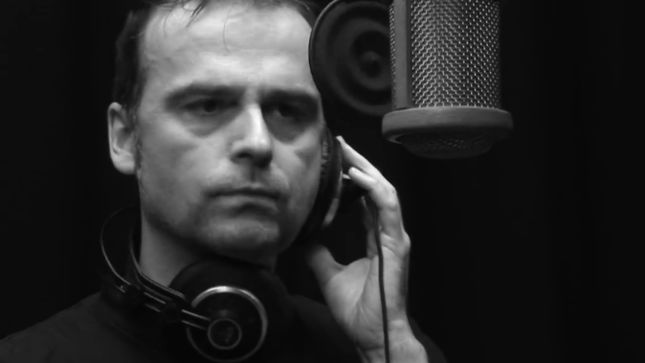 Blind Guardian will release their highly-anticipated tenth studio album, Beyond The Red Mirror, in Europe on January 30th, February 2nd in the UK and February 3rd in North America. The band has just unveiled the fifth official studio trailer below.

In this new episode you can see the work and recordings of the orchestra, choir as well as the band itself.

Commented guitarist and composer André Olbrich: “It’s not always been easy, especially when we dared to let the orchestra record first, before the band. This was a challenge for us, because we had to perform with the same mood and tuning of the orchestra.”

If you missed the previous studio trailers, check them out below:


Asked to describe the band’s guiding principles for the creation of this new release, Blind Guardian guitarist André Olbrich shares: “We want to surprise and impress with our music. Nowadays, music tends to be arbitrary and predictable. But we want to keep developing our music.”


Pre-Order at this location.