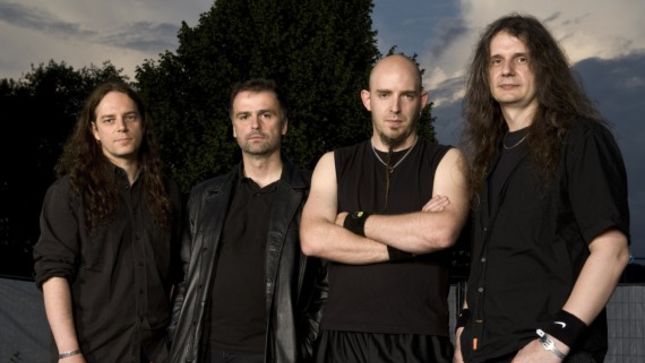 Skullbanger’s TJ Fowler sat down with Blind Guardian vocalist Hansi Kurch and guitarist Andre Olbrich to talk about their new album Beyond The Red Mirror. They also talk about the band’s use of choirs, orchestras, and even a little Dragonlance and Dungeons And Dragons.

Blind Guardian recently uploaded the first new album trailer for their highly-anticipated tenth studio release, Beyond The Red Mirror, due out in Europe on January 30th, February 2nd in the UK and February 3rd in North America.