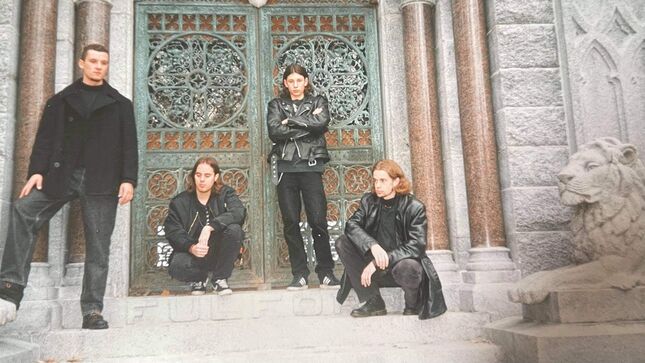 Death metallers The Blood Of Christ brutalized their way onto the Canadian scene in the mid-1990s. Even with various line-up changes, mainly vocalists, the band has been a consistent tour de force, supporting bands such as Cryptopsy, Incantation, Morbid Angel, Kataklysm, Necronomicon, Killitorous and many more local and international acts.

Two of their earlier demos were 1994's Frozen Dreams and 1995's The Lonely Flowers Of Autumn, which were both highly praised on the underground cassette trading circuit.

Teaming up with Canadian extreme metal label CDN Records, The Blood Of Christ announces for old and new fans that they will be reissuing both Frozen Dreams and The Lonely Flowers Of Autumn along with a CD edition, which will feature bonus tracks from 1996's Torture Records 7" single. Both are remixed along with remastering done by Dan Swano (Incantation, Jungle Rot, Asphyx) and are expected for release this coming July 2021.

"This was the beginning of our natural journey that began rooted in straight-up death-grind metal around 1995 with added dark elements from black metal and doom. These songs became epic with varied time signatures and tempo changes, often shifting from chugging death metal riffs to droning black metal riffs in the blink of an eye - and incorporated more vocal styles than the average death metal band would. We have always called it Epic Dark Metal since our inception in 1995 with our The Lonely Flowers Of Autumn demo… and that has stuck with us."

In lead up to the release of the reissues for Frozen Dreams and The Lonely Flowers Of Autumn, The Blood Of Christ are also sharing their lyric video for the track “In The Distance”. It was a song written by the band while heavily influenced by the Kataklysm Sorcery album. It's a lengthy, heavy and unique grinder that is dedicated to a story of a vampire who cannot love a human woman due to his wretched existence and immortality. This song acts as a soundtrack to human suffering, told from both the band's and the fictional vampire’s point of view.

Preorder will be available on CDN Records. 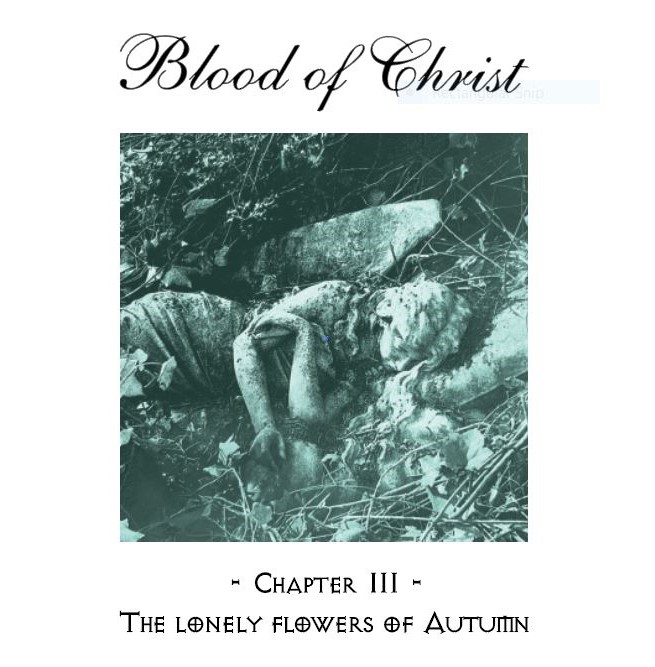 “In The Distance” lyric video: