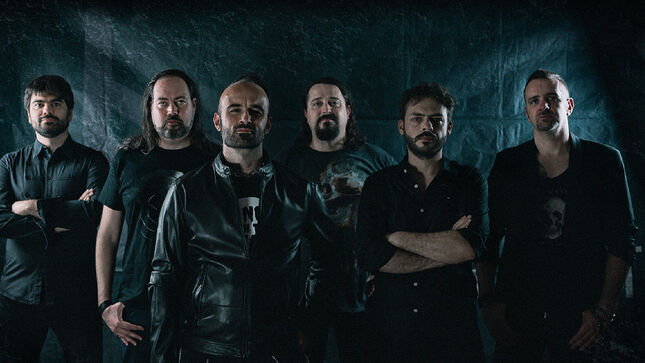 Recently announcing their signing to Rockshots Records for the release of their new album Due on February 12, 2021, Blue Hour Ghosts are sharing the new music video for their second single "On Black Clouds". The music video was shot and directed by talented multimedia artist and musician Snovonne Drake (Sno Drake Design & Media). 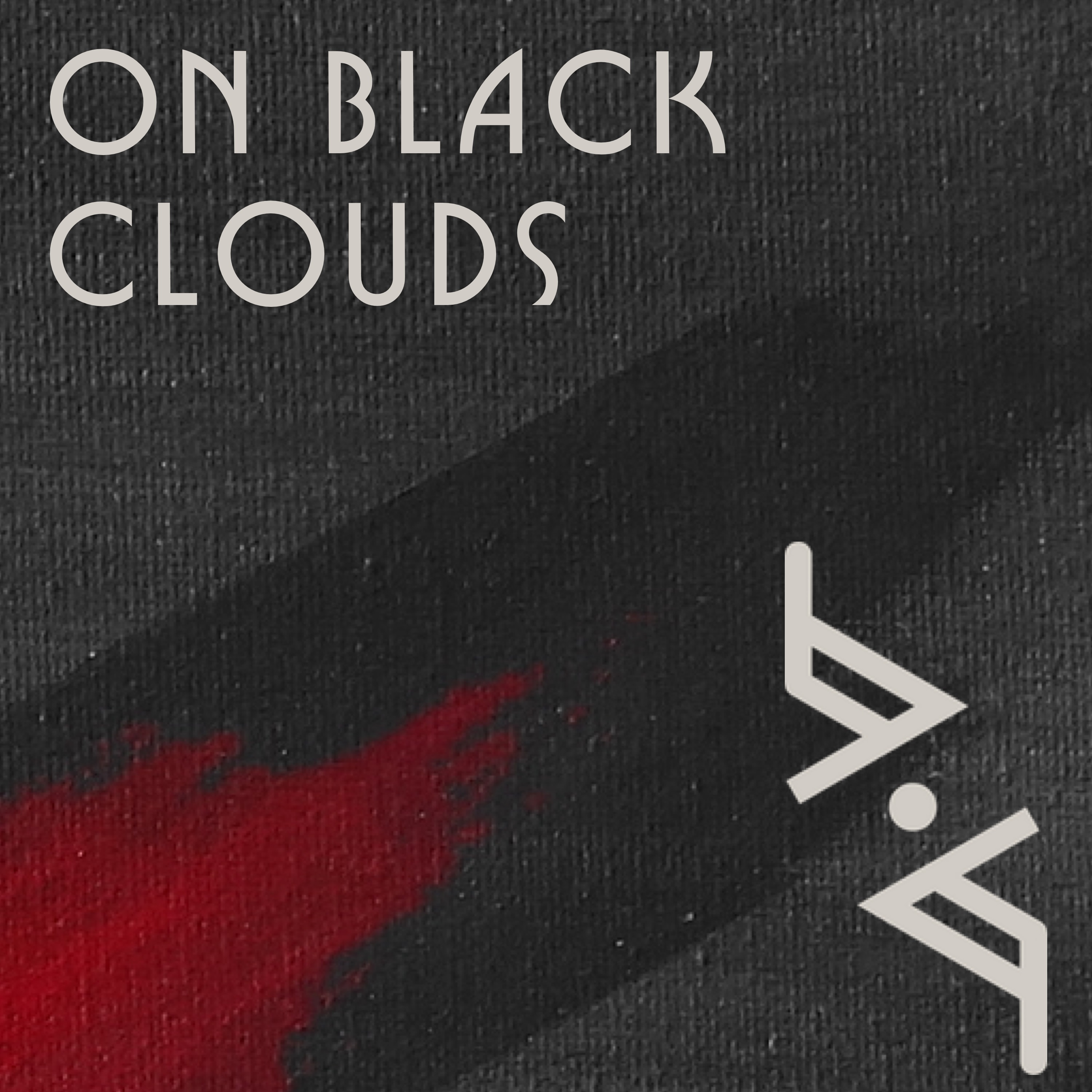 The band comments on the track and the video:

"We had the opportunity to work with an incredibly talented artist like Snovonne to realize the music video for this song. She was able to perfectly capture the mood of the single and provided an amazing visual counterpart for such an intense track. On Black Clouds was one of the last songs we completed for the record. The tune almost wrote itself after our singer Ricky came up with the draft ideas, and it just clicked right in like a missing puzzle piece for the album. We immediately found out that it worked out pretty well as a single, exposing our catchiest and most emotional side with its pop-rock and darkwave nuances. The song is a fast-paced run about how fast things go by and everything changes all of a sudden, and how ready we should be for this; the tension accumulates and then drops down in the cathartic refrain, where we let ourselves be carried away by insubstantial black clouds, foretelling a darker sky to come, rolling past present days.”

The album is the follow-up to their 2016 self-titled debut album. Teaming up once again with Giuseppe “Dualized” Bassi (session musician for Fear Factory, Grenouer, Levania, Noveria), BHG's Due is their sophomore effort continuing their blend of progressive, classic, gothic metal, and alternative rock.

Taking a fresh, powerful, and intense melodic assault, Due depicts a wide range of soundscapes ranging from full metal aggression to soft, acoustic atmospheres, passing through infectious and catchy hooks and refrains that will enthral any music addict, along with sophisticated layered arrangements to satisfy the most demanding palates. Throughout the nine songs, all the ghosts hiding in the blue hour are made alive in the deep and heartfelt narration provided by both music and lyrics, offering a unique and compelling listening experience.

Keyboardist Simome Pedrazzi comments about the new album: "With Due, we are trying to engage new and established fans with an enjoyable, fresh, and yet sophisticated multi-level listening experience. All the nine songs offer an abundance of hooks that can stick into the ear from the first listen and remain impressed into the listener’s mind, stimulating his/her curiosity. There is no room for boredom, as within each song and throughout all the album, powerful and atmospheric sections alternate with each other in a seamless flow, thus keeping the attention high. The variety of musical colours displayed throughout the album and the extreme care we put into obtaining a lush and polished sound will allow for an extremely pleasant sonic experience."

The first single "Walking Backwards" can be heard below. Pre-save the album here. Pre-order the CD here.