BraveWords Preview: INSIDIOUS DISEASE Guitarist SILENOZ Calls New Album "Stripped Down And Back To Basics; We're Not Here To Re-Invent The Wheel" 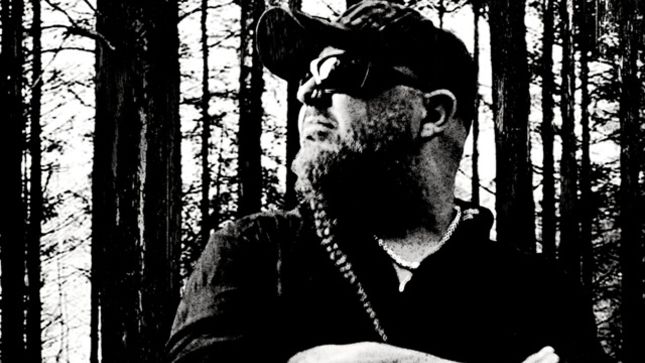 Norwegian death metal beasts Insidious Disease, featuring current/former members from Dimmu Borgir, Morgoth, Nile, Susperia and Napalm Death, have released their new album, After Death, via Nuclear Blast. Bravewords recently spoke with Silenoz about the record; following is an excerpt from the feature, due to be published soon.

Silenoz: "I agree with you because with Dimmu, it's not hard work but it's more challenging. There are more cooks at the table (laughs) and we have a certain way of working the songs out. There's more of an analytical approach to Dimmu, I think, and with Insidious Disease it's more about finding a groove, a feeling, an idea for a song and just going for it. If the song doesn't pretty much write itself within two months then we'll just scrap it and forget about it. With Dimmu we can work on songs for months at a time, but sometimes it comes together really quick. It all depends on the atmosphere and the situation. I think with Insidious it's as you said: more stripped down and back to basics. We're not here to re-invent the wheel or anything like that."

Insidious Disease recently released a beautifully shot, ghastly new music video directed by Sandra Marschner for their song "Invisible War" which can be viewed below.

Says the band: "Today we are absolutely chuffed to announce the release of our 2nd album, After Death, with this new video-clip for the song 'Invisible War'. The video was shot in an old German World War 2 bunker near Berlin and captures the vibe of this song perfectly. It wasn't easy to realize the filming under the current circumstances, but we are pleased with the result and the whole filming and production. We really hope you will enjoy this clip and the album... It’s been a long time coming but it’s safe to say we’re excited to share our new art with you! Crank the volume!”

Order your copy of After Death in the format of your choice here.