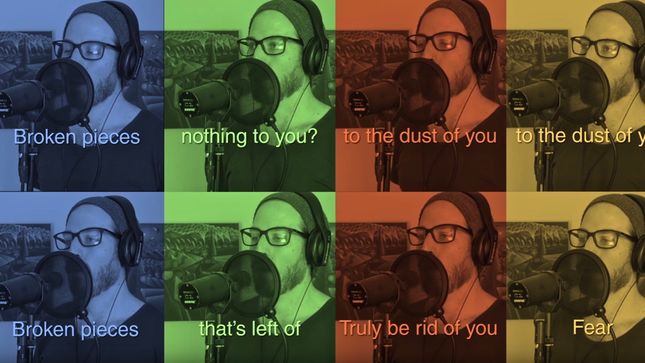 "We re-recorded the a cappella section from 'Graves' the other day to give you a little insight into what's going on in there," says Australia’s Caligula's Horse. "In this section we wanted to create the crowded voices of anxiety without resorting to cacophony - so take a closer look and find all the different sets of lyrics as they cross over each other!"

Caligula's Horse released their fourth studio album, In Contact, last September via Inside Out Music. The album can be ordered on CD and 2LP+CD (including exclusive colored versions) here.