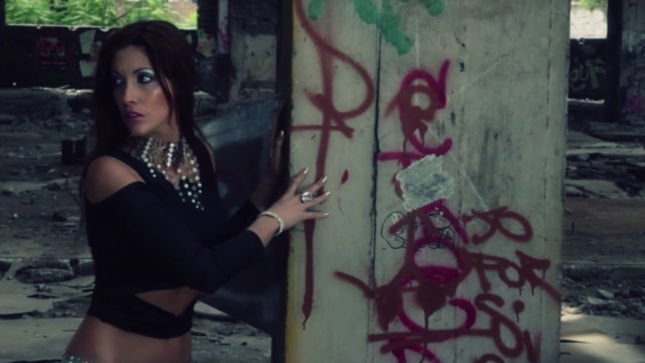 “I’m Alive”, the first song and video from Chaos Magic's self-titled debut album, out July 3rd in Europe and July 10th in North America, can be seen below:

The name Chaos Magic encompasses the new alliance between Finnish songwriter/producer Timo Tolkki (ex-Stratovarius) with Chilean-born singer Caterina Nix. The beautiful singer has already collaborated with Timo on the second chapter of the Avalon Rock Opera, Angels Of The Apocalypse, where she shared lead  vocals on songs with such heavyweight singers as Simone Simons (Epica), Elize Ryd (Amaranthe), and Floor Jansen (Nightwish).

Caterina's career started by singing lead vocals for the Chilean metal band Aghonya, with whom she opened shows for such bands as After Forever, Edguy and Within Temptation.

“I met Timo in Chile some years ago, during one of his visits to the country with Stratovarius,” tells Caterina. “I remember going to a meet-and-greet with the band, and Timo and I just started talking like we had known each other for ages. We developed a very nice sort of father to daughter friendship and we have been in contact ever since. One day I decided to send him my music, just to know his opinion about it, and thankfully, he was pleasantly surprised. That's how it all started really.” 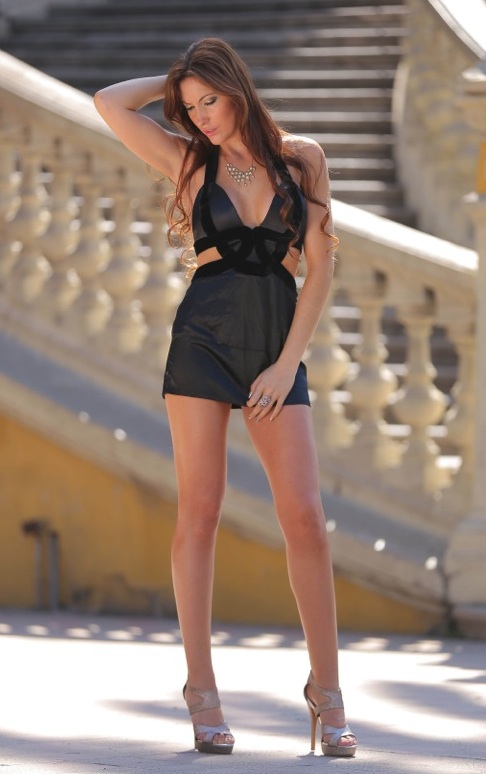 The Chaos Magic album was written, performed and produced by Tolkki to develop the vocal talent of Caterina and shows a diverse side of Timo's musical talents. Musically, we are in a territory not too far away from the recent Within Temptation releases, melting beautiful and sweeping melodies with symphonic and grandiose musical landscapes. “I feel the music Timo created for this project is very current, it's strong and also shows some more delicate moments, without losing its edge,” continues Caterina. “It was a joy for me to sing these beautifully contagious songs. I did my best to bring emotion and passion into the songs, which I guess wasn't so hard, since I was truly so excited.”

“I hope this album reaches several layers of music listeners, it's quite captivating and nothing would make me happier than singing these songs live... giving myself to the audience and feeling that connection, which is truly priceless to me,” concludes Caterina.