CIRCLE OF WITCHES To Share Stage With DORO In Moscow 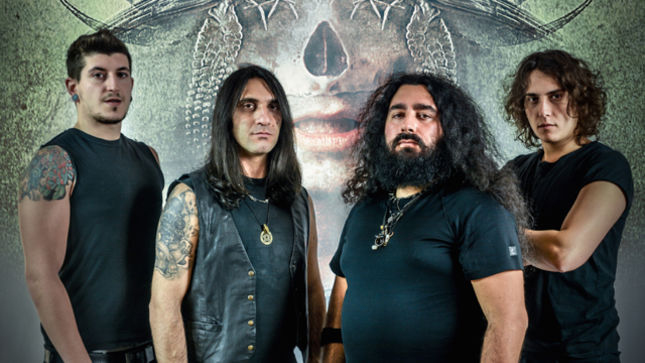 Italian heavy metallers Circle Of Witches have announced a gig with Doro Pesch. They will join the metal queen in Moscow on her last show in Russia, at Red Club on May 30th. The news was officially confirmed last week during a phone call with Doro’s management.

The four piece band is at its top of shape and enthusiasm. “That’s our biggest deal”, said singer Mario Hell Bove, “we can’t wait for it. Red is a fantastic venue for concerts. We saw several show on YouTube and now it’s our turn to burn down that stage!”

“We kept the secret for months as we waited for a long time the green light from our new management”, said bassist Joe Evil Caputo. “We really appreciate Doro’s music and the opportunity to play facing thousands of metalheads under the stage is so exciting!” 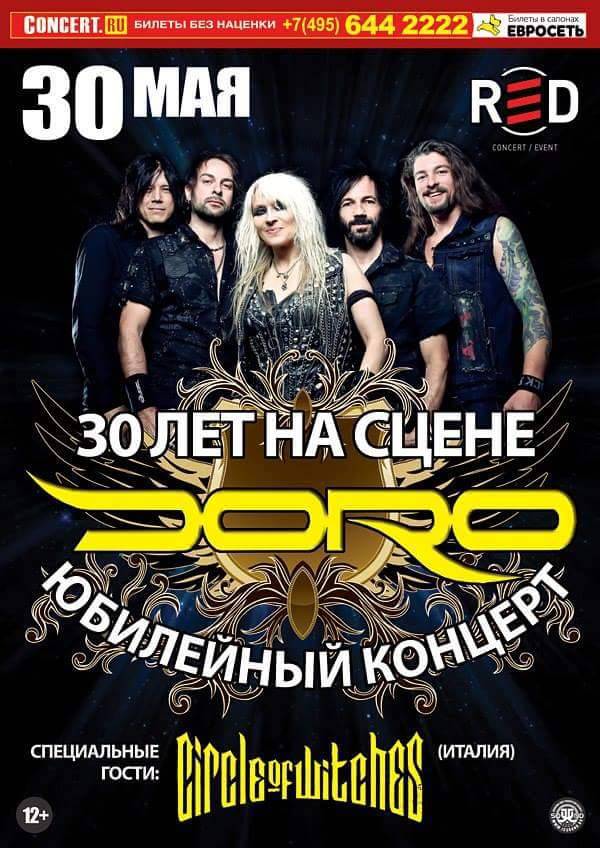 After some gigs to strengthen the renewed lineup, Circle Of Witches is ready to push up the volume and add one other crucial chapter in its career. They arranged a special show for the Russian people and, waiting for the day to come, they’re closed down into the rehearsal room, focusing on a killer set list.

Circle Of Witches have scheduled for the rest of the 2015, an Italian tour, an exhibition at Malta Doom Festival in October with Venom Inc as headliner and, finally, the new album in 2016.

Circle Of Witches is: