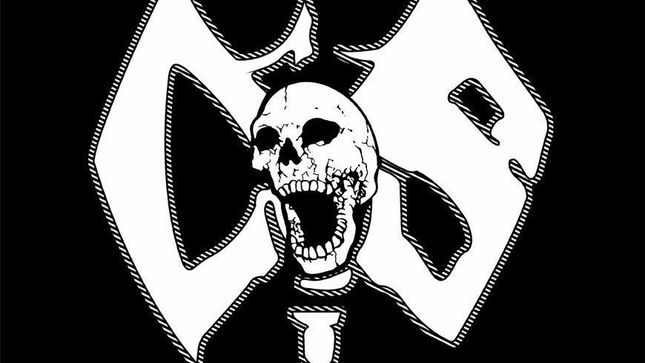 For some, busy is a four letter word. For the Philadelphia-based band Corners Of Sanctuary (COS), busy is what it’s all about and busy is business as usual. The traditional heavy metal troop’s new album, The Galloping Hordes, was officially released digitally on May 18th and is now available on iTunes and Amazon, in addition to many other online platforms.

“We are excited to finally be able share the album with our fans,” said COS drummer Mad T.

The hard copy CD version of the album is set to be released this summer via the Germany based Killer Metal Records label to coincide with the band’s debut mini trip to Europe.

In addition, to celebrate the Hordes digital release, the band is also making available a newly re-mastered collection of COS classics titled, Finding Sanctuary.

“This collection of songs has gotten a serious makeover,” said COS bassist James Pera. “We wanted to bring things up to speed, so a lot of sections were re-recorded and even re-written. A total remix was done and Bill Metoyer gave the tracks his magical mastering touch,” he continued.

Finding Sanctuary will be released this month on CD format as well as on a limited run of cassette tapes only available at the band’s live performances.

“It really is amazing what these songs have become with just some additional polishing. There are some real gems on this album,” Pera added. 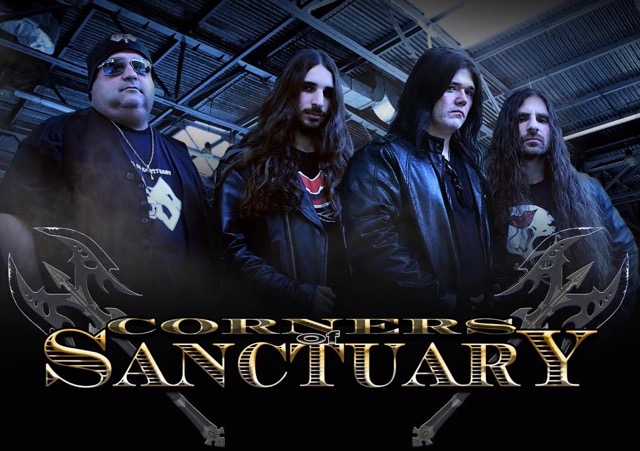 Moving forward, the band is already at work on several other studio projects for future release with their new label Killer Metal Records.

“We’ve done a lot of writing over the last couple of years and we want to ensure everything gets recorded,” said COS guitarist Mick Michaels. “Nothing wrong with a little surplus. Besides, you never know what tomorrow will bring,” he added with a smile.

With their upcoming Europe tour this August and the West Coast shows in November, a support page to assist the band’s endeavors will go live via their official website, starting June 7th, 2018. Special COS NATION merchandise packages and personal equipment used by the band on recent tours will be available for purchase.

“Rather than just ask people to donate money, we prefer to give something in return,” Pera stated. “We have some cool packages put together for those fans who want to support the cause. Every bit helps,” he added.