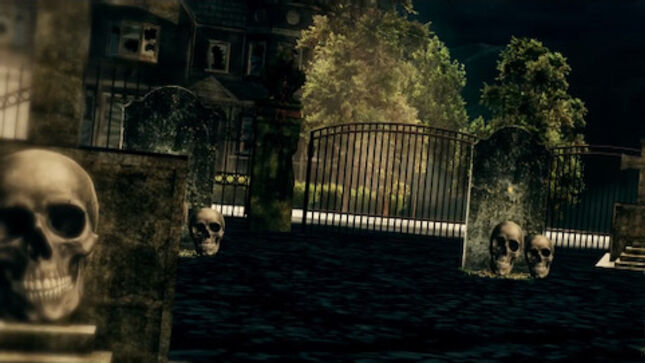 Over the course of the eight tracks on Radical Absolution, Crawling Manifest brings you anger, relief, energy, heavy riffs, and wild solos. The single “Right To Refrain Silence” is no exception as one of the album’s fight songs that inject listeners with that “get up and go” feeling. 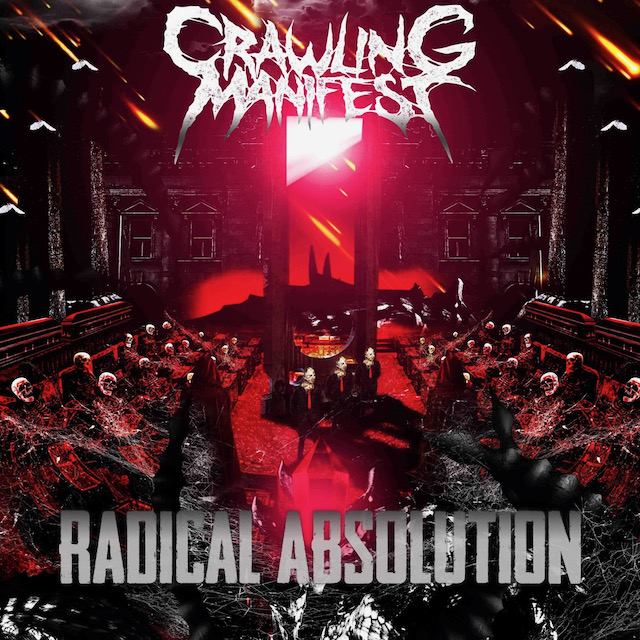 According to the band, the single, at its core, is designed to hit a nerve, as they explain further: “The song 'Right To Refrain Silence' is nothing short of a fight song against oppression, with every line pointing out the failings of our leaders. All around us we see this theme of the police departments and legislators suppressing people’s voices, and this track was a call to action against that. Like we say in the song, “Until our last breath escapes us, we’ll take our liberty.”

The single was one of the first songs finished for the album, and one of the most fun for the duo to write. They say that musically, they really found their stride with this one and were able to put forward a song that combined all of the fast-paced aggression that they look for within their tracks with a groove that pulls all of it together in the chorus.