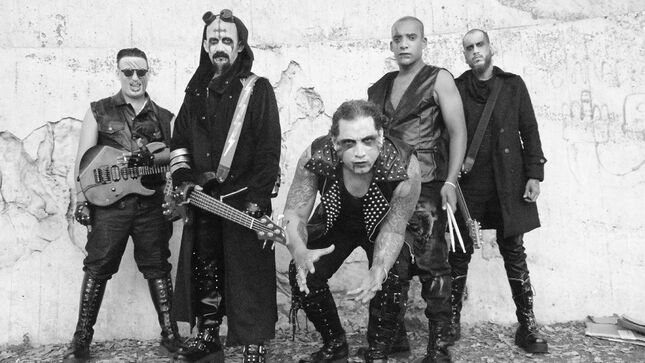 Cuban black metal pioneers Mephisto have left their sign in the Cuban metal scene with their unique style and sound and now they are back once again to announce their new album Pentafixion that will be released via Wormholedeath Records. While waiting for the full-length album, the band will unleash the title track as first single.

A statement from Mephisto:

“On behalf of all members of Mephisto, we wish to announce that we have been offered a contract with the long established and well respected Italian label WormHoleDeath Records.
It is our pleasure to announce that after some discussion, Mephisto have accepted the offer and now enthusiastically join the label. We can’t wait to start working with the team at WormHoleDeath after following their label and their artists for many years. To now be considered part of this family is a long awaited dream come true. We are excited to be bringing our style of Cuban black metal to the world thanks to the relationships WormHoleDeath has with its partners including Warner / Chappell Music Holland BV and The Orchard Inc. (Sony Music Ent). We look forward to our first release with Worm Hole Death which is our full-length album Pentafixion, an album that we have been working on for the best part of 2 years. Who knows, maybe the back catalogue will be released sometime on WHD too!

“We’d like to officially thank Carlo from WHD for being so passionate about securing us to the label. The work and dedication shown by him is incredible! From finding us in Subtle Death Magazine, to reaching out to its editor (Omar Vega) to contact us, to the late night calls to our management (in Australia), all the way through to walking us through the deal. We couldn’t be happier knowing that our music and our career are in great hands with WHD.

“So what can you expect from us now? Well just because you can see the mountain doesn’t mean the climb has finished. Now the hard work begins to reward our fans for their patience waiting on our new album and to show WHD that the new kids on the block came to kick heads and take names.

“Look out world…. Mephisto the pioneers of black metal in Cuba have just been unleashed on the world and it’s all thanks to WormHoleDeath Records!” 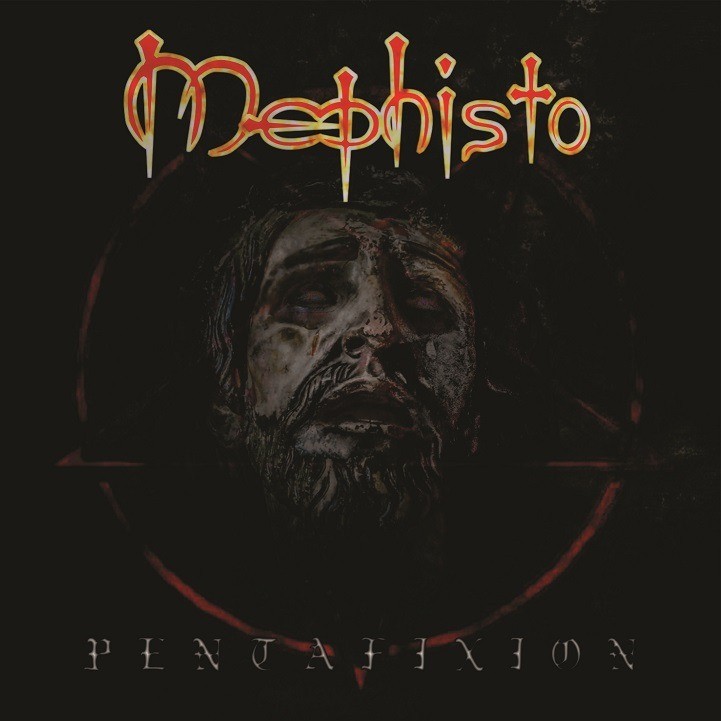