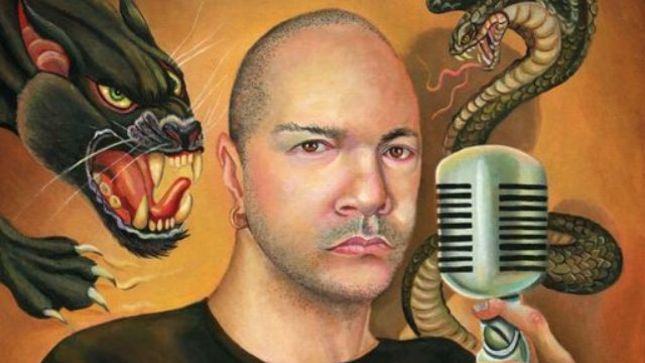 On the latest episode of Toronto rocker Danko Jones' official podcast, former Barenaked Ladies frontman Steven Page talks about musical theatre, going back to school, Trans-Canada Highwaymen, and his weekly virtual live shows from his basement. Meanwhile, Danko admits he used to hate the band but came to respect them once he'd launched his own band. Check out the interview below. 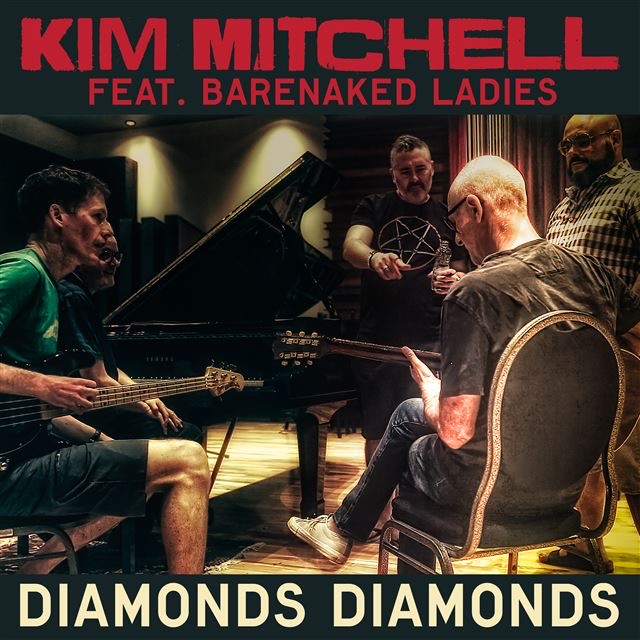 “After hearing audiences sing this song louder than the band on many nights, we decided to give a nod to this classic without trying to make it a period piece. Simply, let's record it more like we play it now," said Kim Mitchell. "Working with Barenaked Ladies made the session more vibed and fun than we could have imagined. She STILL takes more whiskey than I wine!"

"My high school band played more than a dozen Kim Mitchell and Max Webster songs, so it was a real thrill to be asked to record this classic song with Kim," added Ed Robertson, Barenaked Ladies. "The session was relaxed and fun, and it made for a pretty serious pinch me moment... see what I did there?!"

Max Webster and “Diamonds Diamonds” in particular, were a great influence on members of the multi-platinum Canadian rock band Barenaked Ladies. It was then the perfect fit when Mitchell decided to ask his longtime friends to be part of the re- recording. The result showcases Mitchell’s signature vocals paired with the added flare of the Barenaked Ladies on the classic track. It aired during The Strombo Show on CBC Radio 2 on February 17th.