DEATH ANGEL Drummer WILL CARROLL Looks Back On Being Infected With COVID-19 - "I Felt The Worst I'd Ever Felt, Beyond Any Cold Or Flu I Ever Had" (Video) 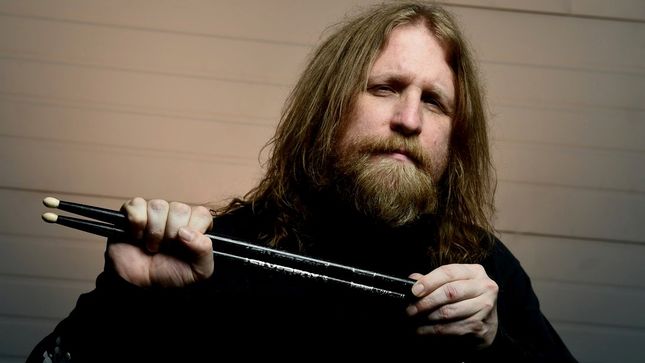 In the last episode of Germany's Rockpalast Back Home series, Ingo Schmoll talks to Death Angel drummer Will Carroll, who was infected with the COVID-19 virus on the band's last European tour at the beginning of the year. After returning home to the States, Carroll's condition worsened. He was admitted to a clinic in San Francisco with severe breathing difficulties and had to be put into a medically induced coma and on a ventilator. He talks about his experience with the disease in the clip below.

After battling COVID-19, and being in a coma for twelve days, Death Angel drummer Will Carroll spoke to San Francisco Chronicle's Datebook about his experience. 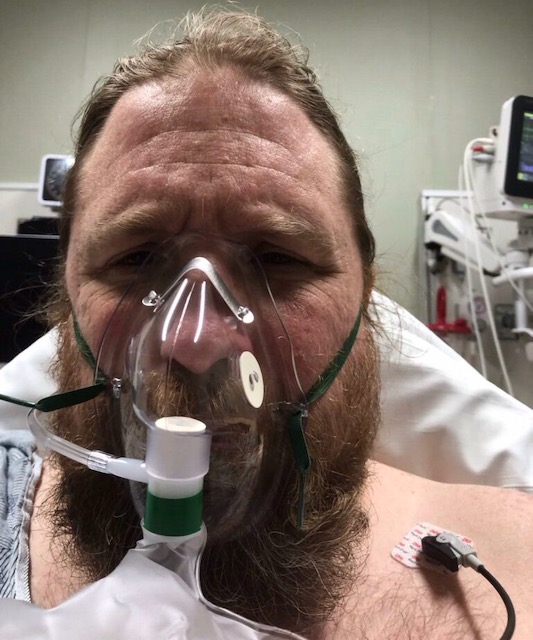 While in the coma, Carroll said he had dreams of visiting the afterlife. He saw himself leave his body and plummet down to hell, where Satan - a woman in his case - punished him for the deadly sin of sloth, morphing him into a Jabba the Hutt-like-monster who vomited blood until he had a heart attack.

“I woke up on the hospital bed with tubes coming in and out of me, and there was a nurse right there and my first words were, ‘Am I still in hell?’ ” Carroll said. “She ignored me.”

Carroll, who celebrated his 47th birthday on Wednesday, May 13, said his near-death experience gave him a new outlook on life. He now plans on living a healthier life without hard alcohol or bong rips, though he’ll still drink the occasional hard cider and narrow his marijuana use to edibles. He also adopted a belief in a higher power; he feels the prayers from his family and friends helped him pull through.

“I’m still going to listen to satanic metal, and I still love Deicide and bands like that,” Carroll said. “As far as for my personal life and my experience of what I went through, I don’t think Satan’s quite as cool as I used to.”