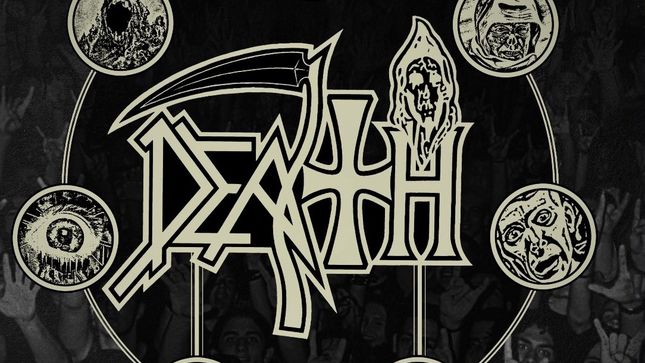 At a moment when the world has been forced to push pause on live music, Relapse Records and the Death estate have pulled together to launch a series of previously unreleased, career-spanning live concerts that touch upon all eras and lineups of the legendary band.

Relapse sincerely hopes to see you all at a concert, festival, or a stage sooner than later. Until then, the label will release a new Death concert every other week across all digital platforms throughout the coming months to tide us all over.

The On Stage Series collection unearths various Death performances across the United States, Germany, Canada, Mexico, and more. Whether it’s an underground, old-school rager upon the release of Scream Bloody Gore in '87, or a tour-de-force in California circa '95 on the Symbolic tour, Relapse hopes you revisit Death with us and keep the spirit of metal alive at this time. 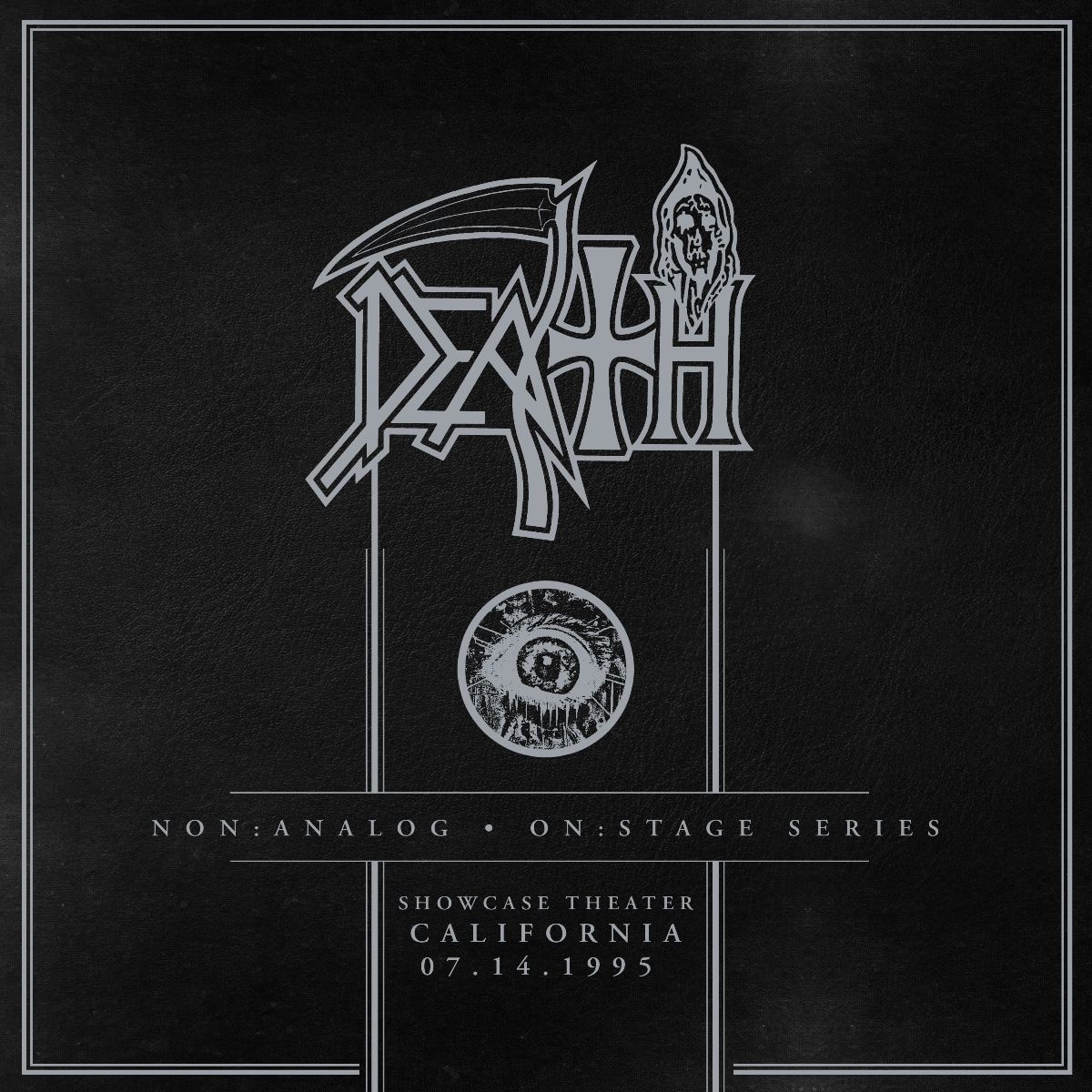