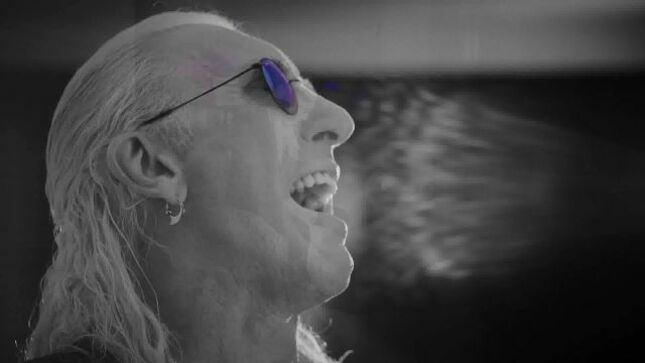 Rock Me Amadeus, the new production slated for New York City's Broadway later this year, has not let the pandemic get in the way of their creativity. They have checked in with the following update:

"Our new video 'Love Hurts Uninvited' is here! This heart-wrenching mashup takes you on an emotional ride through the ballads of 'Love Hurts' by Nazareth, 'Uninvited' by Alanis Morissette, and the Romeo and Juliet theme song by Tchaikovsky. Our Dee Snider, Kia Warren and Chloe Elaine Lowery bring this mashup to life in a moody, neo-noir music video!"

Rock Me Amadeus is a new show that combines classics from different centuries. It brings the grandeur of classical music, the opulence of opera and the powerful emotions of classic rock and pop songs into one electrifying concert experience. Internationally acclaimed opera soprano Alyson Cambridge and rock guitar virtuoso/composer Tony Bruno join forces to create and co-produce Rock Me Amadeus, blending an all-star cast of rock, pop and classical vocalists and instrumentalists with a full rock band, symphony orchestra and choir. The show is currently slated to open in fall 2021 in New York City.

Watch for Rock Me Amadeus updates via their official Facebook page here.