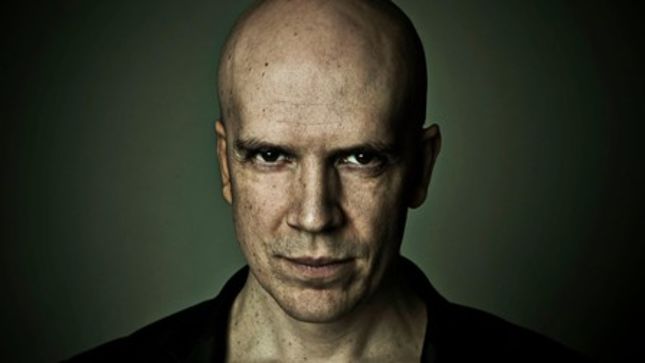 Devin Townsend Project recently announced the release of their new studio album Transcendence for September 2nd worldwide. Townsend has checekd in with the following update:

"I guess I filmed vertically. Ugh. I'll try to avoid that as I guess it sends people into a fury (maybe I do it on purpose? Who knows at this point...). I have avoided Facebook for 10 years, but now... lo and behold! ...I have admin rights for this page! Heres a thing about an upcoming thing!"

Townsend recently commented on the new album: “Transcendence, like every record I've done prior, is an extension of what’s been going on in my world, represented in a new batch of songs. I'm 44 years old now, and this is where I have been over the past two years since Z2.”

The tracklist is as follows. It features an updated version of the song "Truth", which originally appeared on Devin Townsend's Infinity album from 1998.