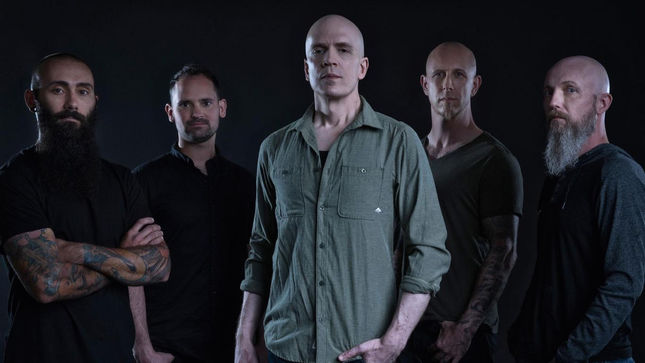 In anticipation of their forthcoming release, Devin Townsend Project have shared a brand new track titled “Stormbending”. The track is streaming below.

In support of their new record, Devin Townsend Project is set to play a handful of dates in select Canadian and US cities, kicking off tonight with a performance at Hellraiser Festival in Kelowna, BC. On September 9th, the band will embark on their Transcending The Coma co-headline tour with progressive metallers Between The Buried and Me, with main support offered on all dates by Fallujah. All US and Canadian dates are listed below.

In August, Devin Townsend Project launched a documentary series following the making of Transcendence. Shot by videographer and good friend of the band Mike ‘ZimZim’ Zimmer between March and April, 2016 during the album recordings, the first four out of seven episodes are now available to watch below.