DON DOKKEN Weighs In On New GEORGE LYNCH & JEFF PILSON Covers Album - "They Must Be Really Bored; I Don't Get It" 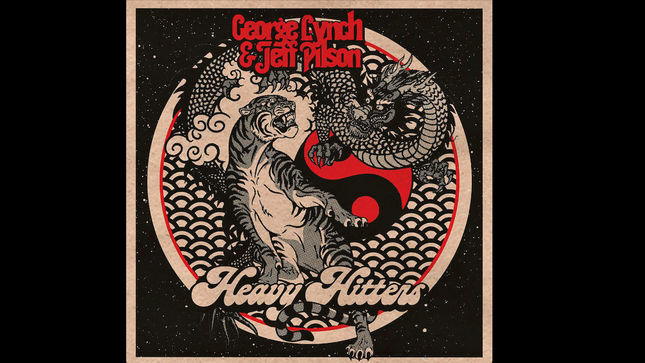 Don: "No offense, they are good songs, but those are vanilla tunes. They must be really bored. But, everybody's got their mantra; everybody's got their financial things, I guess. If a record company is willing to give you money to put out pablum, then put out the pablum, but I hope my standards as a songwriter are a little higher than that. If I'm gonna do a remake, I'm gonna do something that was super cool, like 'Paint It Black' by The Rolling Stones, or 'Revolution' by The Beatles, or something that's awesome. I don't get it. I don't know what's going on with those guys."

"Apologize" (OneRepublic)
"Nowhere To Run" (Martha & The Vandellas)
"Kiss" (Prince)
"It’s The End Of The World As We Know It (And I Feel Fine)" (R.E.M.)
"Champagne Supernova" (Oasis)
"Lucille" (Little Richard - Bonus track)