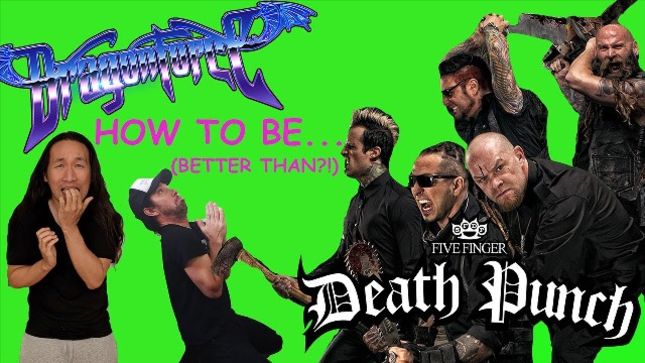 Below are the dynamic duo's (successful) attempts to write a Nightwish song and an Alestorm song respectively.