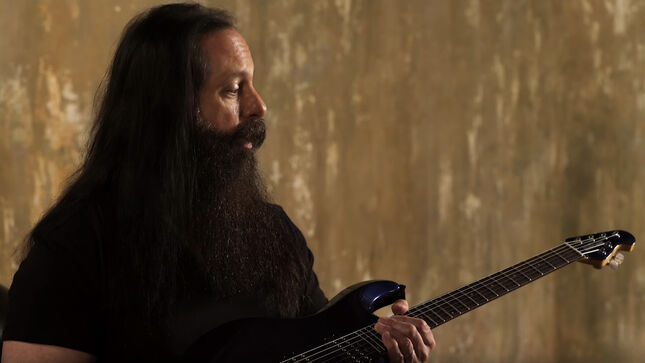 With footage dating back to the early 2000s, this documentary examines the evolution of John Petrucci signature guitar, his relationship with the Ernie Ball Music Man, and features extensive interviews with Petrucci, Sterling Ball, and members of the Ernie Ball Music Man Engineering and Product Development team, who each worked on the first JP guitar design with John and have been an instrumental part of its progression since the beginning.