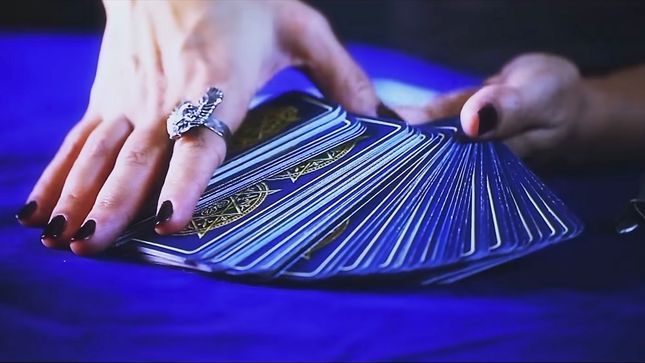 Dream Theater’s Jordan Rudess will release his brand new solo album, Wired For Madness, on April 19th via Music Theories Recordings/Mascot Label Group. Pre-order the album here, and find a lyric video for the track "Why I Dream" below. 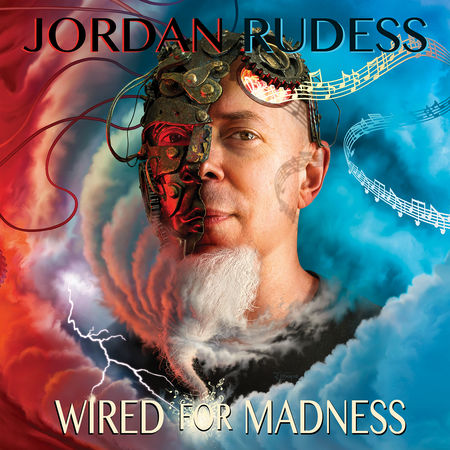 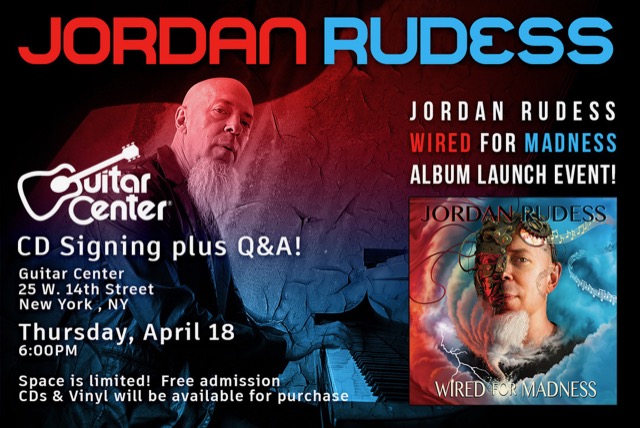