Drummer DEEN CASTRONOVO - "I Have Officially Left THE DEAD DAISIES" 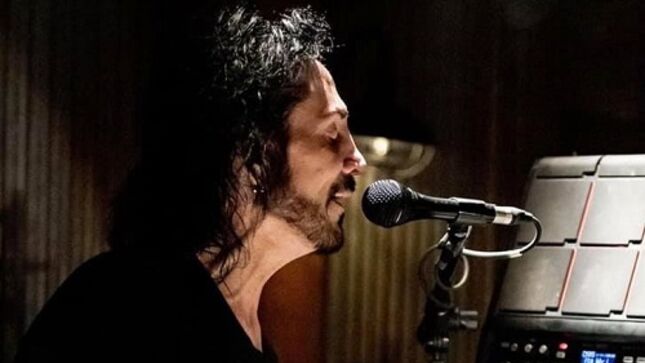 Earlier this week, on January 21st, BraveWords reported that drummer Tommy Clufetos (who has worked with Rob Zombie, John 5, Ozzy Osbourne, and was behind the kit for Black Sabbath's 2016 - 2017 farewell tour), will rejoin The Dead Daisies when they hit the road in support of their new album, Holy Ground. Clufetos previously toured with The Dead Daisies in 2015.

According to a press release: "The band can’t wait to play these songs live! When they do hit the road, returning to the Daisies amazing line-up is the monstrous, hard-hitting, powerhouse drummer, Tommy Clufetos (Black Sabbath, Ozzy Osbourne). So strap in, this is going to be one hell of a ride!"

BraveWords reached out to learn the status of drummer Deen Castronovo, and The Dead Daisies camp came back with the short response: "Deen is resolving personal medical issues and we wish him well."

Deen Castronovo has now issued his own official statement, which reads:

"As some of you may have heard, I have officially left The Dead Daisies. My decision to leave was not an easy one as I have great respect for my former band members and a tremendous amount of love and appreciation for all the fans who supported us. This decision will ultimately give me time to spend with my family after touring extensively and schedule a minor back surgery to ensure that I am able get back on the road playing music and doing what I love! Rest assured I will be back and playing soon! I love you all. Stay healthy, stay safe and look for great things to come in the future! Stay tuned!" 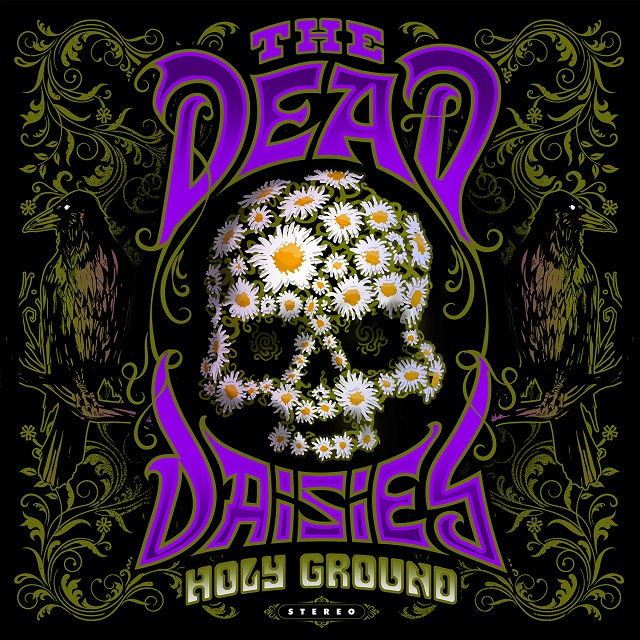 "Chosen And Justified" behind the scenes: