DWEEZIL ZAPPA - "Music Was Changed Forever When EDWARD VAN HALEN Was Introduced To The World, And Now It Is Forever Changed By His Early Departure" 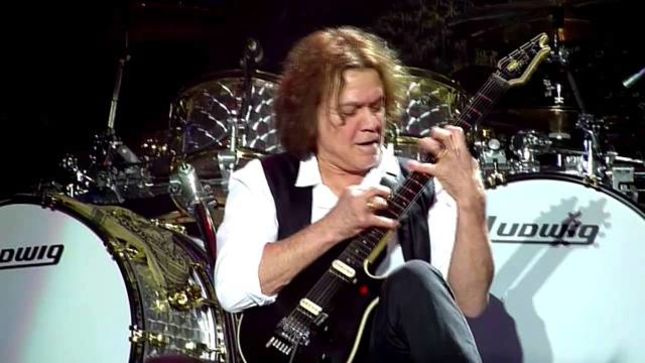 As the rock world continues to deal with the shock of the passing of guitar god Eddie Van Halen, tributes to the man and his talent continue to pour in. Following is an excerpt from guitarist Dweezil Zappa's thoughts on Eddie: