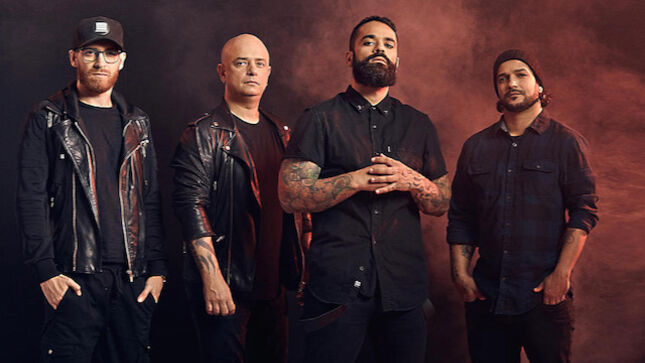 Brazilian powerhouse, Eminence, have released a video for "Inner Suffering", the latest single from the band's new album, Dark Echoes, out now via Blood Blast Distribution. Watch the clip below, and get the album here. 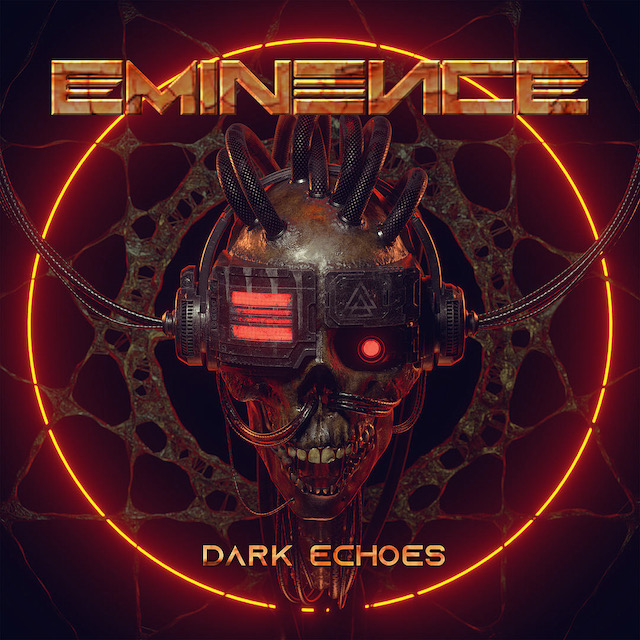 "Dark Echoes"
"Burn It Again"
"B.Y.O.G"
"Wake Up The Blind"
"Into The Ashes"
"The Vanishing"
"Inner Suffering"
"Death Of A Nation"
"The Hologram"
"N3mbers"
"Not Hating, Just Saying"
"Parasite Planet"

"Wake Up The Blind" video: