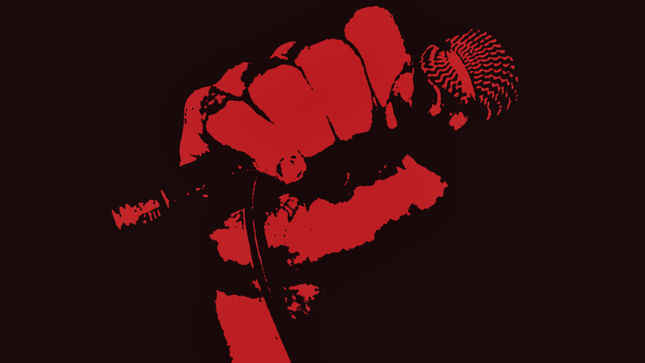 End Of Hope - comprised of members from several well-known New York City bands including Kraut, St. Bastard, Reign of Zaius, and Eternal Black - have released a new cover of the Motörhead classic, “Iron Fist” as a holiday single.

According to Wohlrob, “We were bound to do a Motörhead cover eventually. Their music is such an important influence on the End of Hope sound.” He added, “Usually, metal bands cover ‘Iron Fist’ and they play it more like a speed metal tune. We wanted to put the groove back into it, but also give the song more of a NYHC spin.”

The track was recorded by Joe Kelly and Kol Marshall at Suburban Elvis Studios in New York. End of Hope also worked with Kelly and Marshall on their debut album Cease & Destroy, which will get a vinyl release from Chain Reaction Records in March 2021. Cease & Destroy features nine songs in the band’s trademark Motörhead-meets-Black Flag style - a  potent cocktail of high-volume speed rock and anthemic choruses.

Stream the track on Spotify, Apple Music, and Bandcamp, where it is also available as a digital download. Listen below: