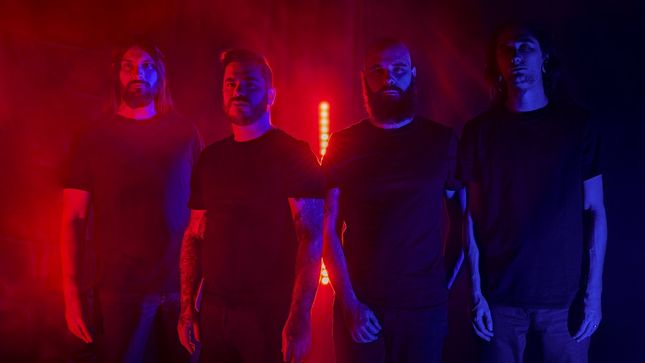 Bordeaux, France based masters of technical death metal Exocrine have premiered their new single “The Kraken”. The band’s new album Maelstrom will be released on June 26 via Unique Leader Records. This is the bands fourth album since their inception in 2013.

The band commented, "The Kraken is maybe our favourite song on the Maelstrom album. We try to put all the aggressiveness that the Kraken inspire to us with its multitude of arms and his will to kill! We tried to transcribe what it has in its mind and where its bloodlust comes from. That’s why we asked for Julien Truchan from Benighted to put his voice on this song because he certainly have the most aggressive voice in the French metal scene, he really helped us to make this song exactly as we wanted." 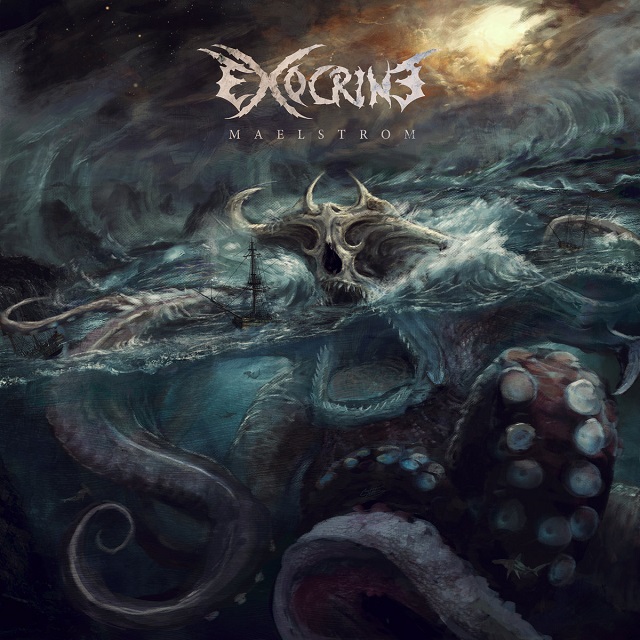