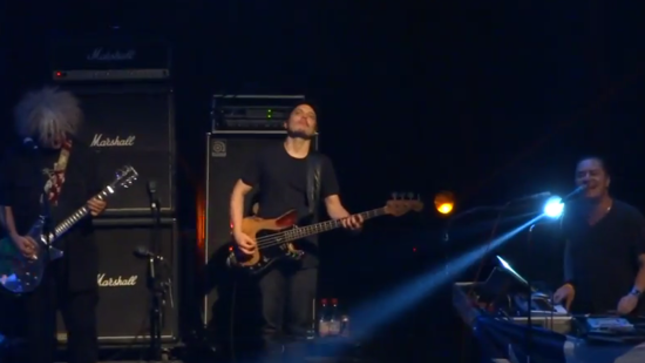 Fantômas was launched in 1998 before the collapse of Faith No More, releasing their self-titled debut in 1999. They released what was thought to be their final album, Suspended Animation, in 2005, returning to the spotlight briefly in 2011 with The Director's Cut Live: A New Year's Revolution DVD.