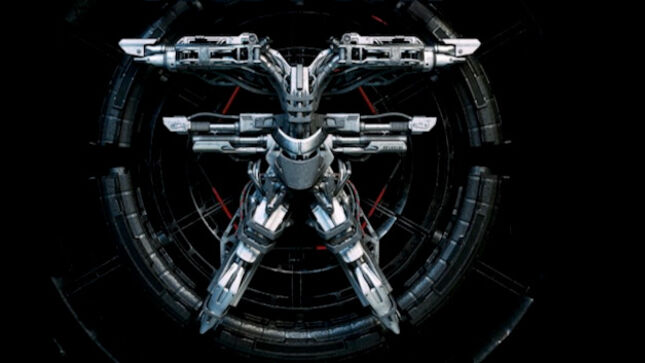 The first new Fear Factory music in over five years will arrive Friday, April 16th. The band has been teasing the artwork for the new album, Aggression Continuum, overthe last couple weeks. It has finally been unveiled in full and can be viewed below

The artwork was created by Light The Torch guitarist Francesco Artusato. 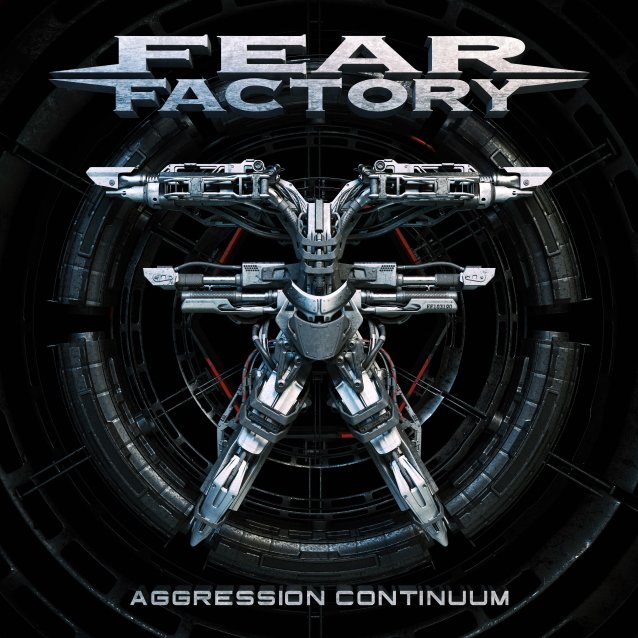 Pre-orders for the new album will be available starting April 16 at FearFactory.com. An anonymous inside source assured BraveWords, "The album is seriously fucking great and sounds like 100% classic Fear Factory!"

The new single, "Disruptor", will be the first taste of the new album. Watch a new trailer below along with a recentl message from guitarist Dino Cazares.