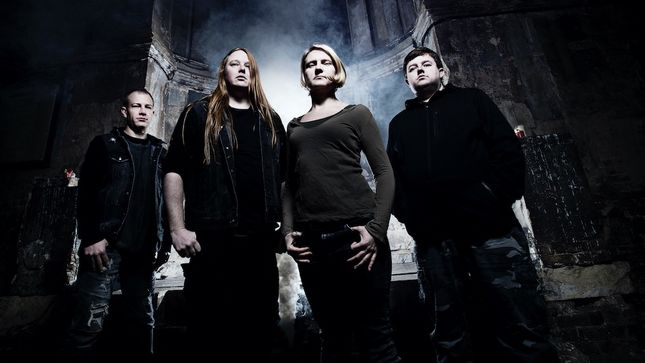 On May 1, Final Coil, in conjunction with their label Wormholedeath, will release the Convicted Of The Right EP. To celebrate the announcement, the band have unleashed an astonishing official video for the track (watch below).

"Convicted Of The Right" is one of the most powerful tracks from 2019’s concept album, The World We Left Behind For Others, and the band have filmed a stunning promo video to accompany its release. The video brings to life in harrowing fashion the song’s commentary on the conditioning and indoctrination of young men fed into the military machine.

Final Coil frontman Phil Stiles speaks about the song: “In the song, which opens to the sound of gunfire, we witness my Grandfather, mired in alcoholism, looking back upon his training. As his past merges with his present, he remains resolutely convicted that what he did was right; that the ends justified the means - and, from a certain perspective he was… but then there are men (and women) all around the world who use the same justification for their state-sanctioned actions... They can’t all be right, can they?”

The video was created by the same team that brought another track from The World We Left Behind For Others to such vivid life last year - "The Last Battle" - and there are many suggested links between the two films as Phil explains, “Shot on the same location, an abandoned military base in the heart of the Leicestershire countryside, we meticulously recreated a squat in which a veteran of an unnamed war would slowly suffer a complete mental collapse. Tormented by visions of past conflicts and a particularly vehement drill instructor; surrounded by the detritus of his attempts to forget the past and unable to contain a sense of utter alienation, he takes refuge in the comforting notion that his past was mandated by a force stronger than the individual. What follows is unclear, but if the character whom we saw running from some unseen foe in the first clip really is the same character we see lurking in the background in the squat, then we can only fear for her safety…”

The Convicted Of The Right EP sees the powerful album track backed by an array of exciting, exclusive material.  The band travelled down to The Lab in London where they recorded three tracks live in the studio. These vibrant versions of "Empty Handed", "Spider Feet" and "You Waste My Time" all appear on the new EP and were also captured on film for future video release.

The Convicted Of The Right EP will be released both digitally and on limited edition cassette and provides the perfect conclusion to the incredible journey of The World We Left Behind For Others. 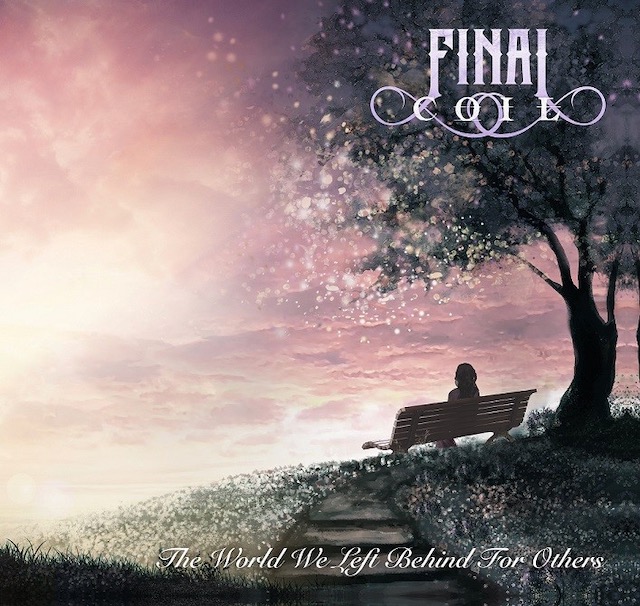 "Convicted Of The Right" video: