FLYING COLORS Share "Geronimo" And "The Loss Inside" Videos From Third Stage: Live In London Release 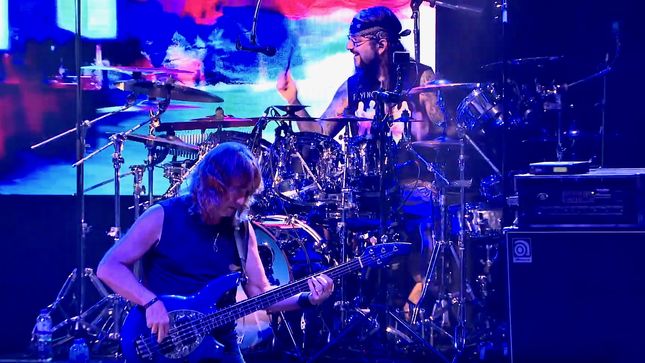 Supergroup Flying Colors recently released their new live album, Third Stage: Live In London, available via Music Theories Recordings. Order here, and watch the videos for "Geronimo" and "The Loss Inside" below.