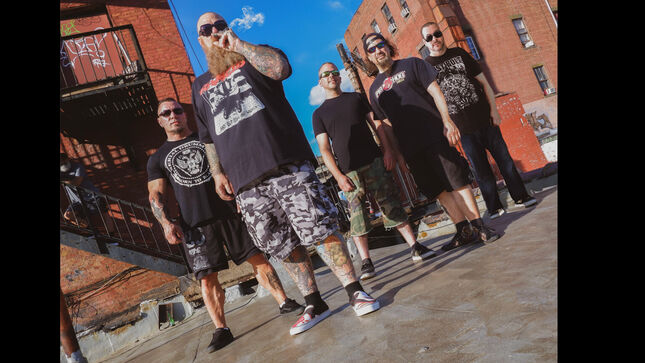 Rob Dukes: “In ’85, I dropped the needle onto an album called Killing Is My Business… And Business Is Good, and heard a guitar tone I’d never heard before. Ever since, Chris Poland has been one of my favorite guitarists of all time. To collaborate with him on this song is one of the greatest honors in my musical career. The solos he did on this song are mind-blowing. The unique style and tone is so unmistakably Chris."

He adds, "The song itself was inspired by a short story from Edgar Allan Poe "The Tell-Tale Heart" written in the 1800’s. Our drummer Rob Youells connected us with the filmmaker Wacy Jahn, who he had worked with on a previous project, and Wacy used our vision to create nothing short of a horror masterpiece. We couldn’t be prouder of this one.” 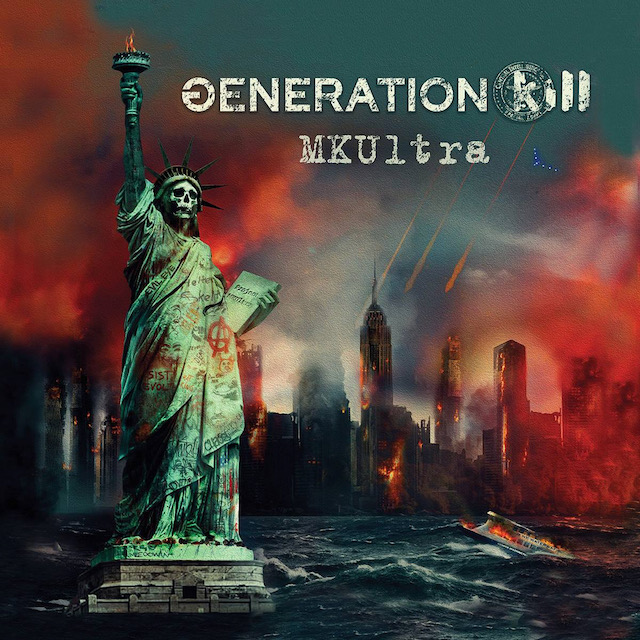 "Into The Black" video:

Generation Kill will be heading out on tour this summer with Dead By Wednesday on the Generation Dead Tour 2022. 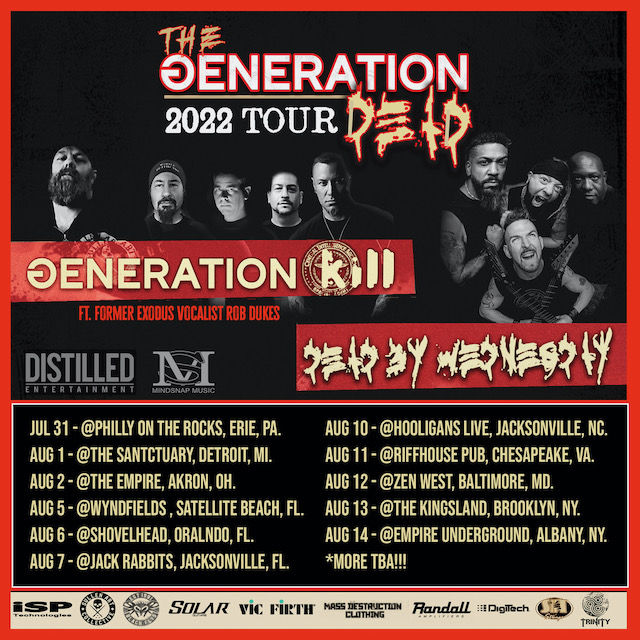