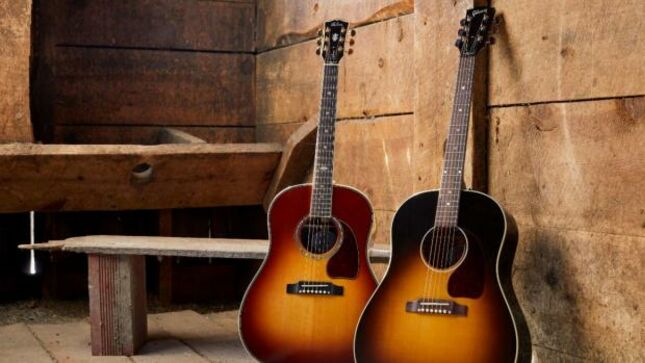 For 127 years, Gibson has shaped sound across generations and genres of music, becoming one of the most relevant, played, and loved guitar brands around the world.

The company is opening the doors of Gibson’s Acoustic facility in Bozeman, Montana (1894 Orville Way, 59715). It will have a one-hour groundbreaking ceremony to celebrate the announcement of the new expansion, which will effectively double the size of the Gibson Acoustic facility. Gibson is also building a Custom Shop in Bozeman that will celebrate the history and legendary quality of the company's handcrafted acoustic guitars.

Gibson has issued the followng statement:

"Gibson is in major investment/expansion mode and prioritizing our acoustic facility and its artisans who create our intricate new acoustic guitar collections. The expansion of the Gibson Acoustic facility will lead to new job opportunities and recruitment of top talent on both the local and national level."

Gibson recently announced a new partnership with Dave Mustaine, the legendary guitarist, vocalist, songwriter, and Grammy-winning founder and leader of Megadeth who joins Gibson as a Brand Ambassador. The new Dave Mustaine Collection will span acoustic and electric guitars across Gibson, Epiphone, and Kramer. 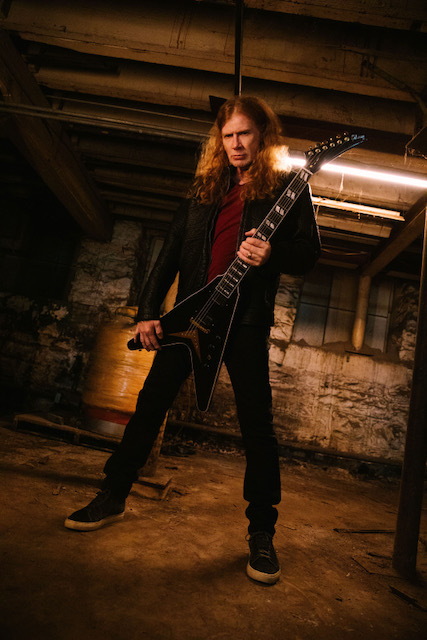 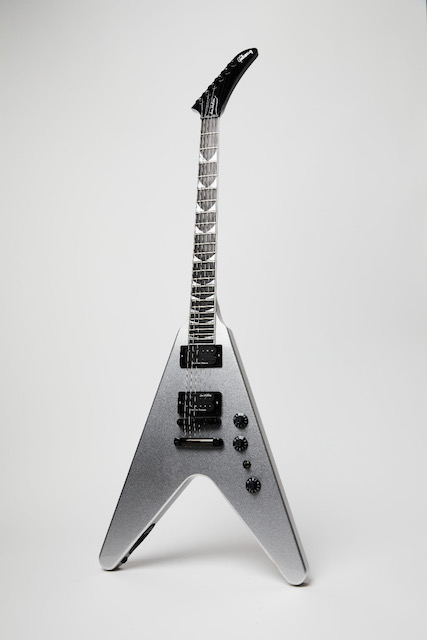 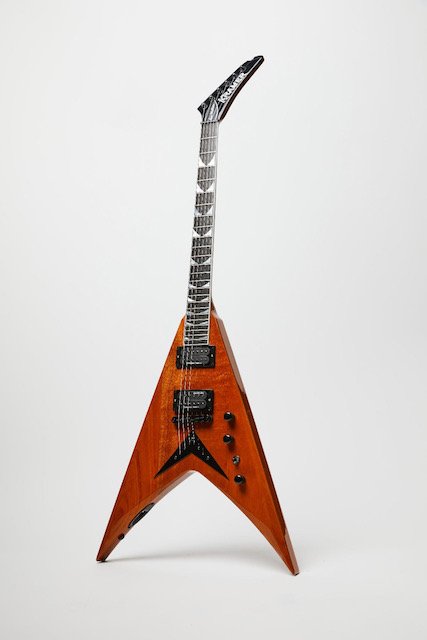 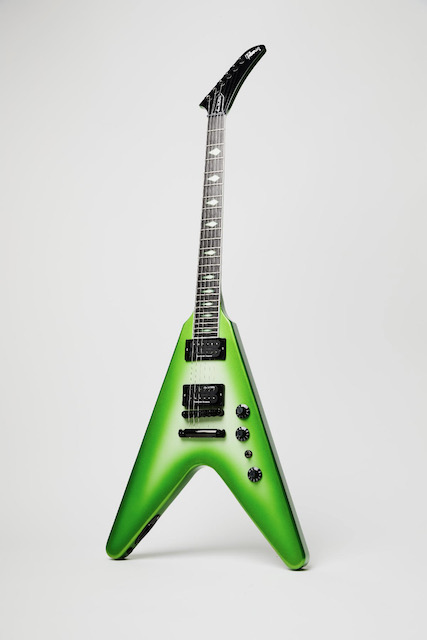 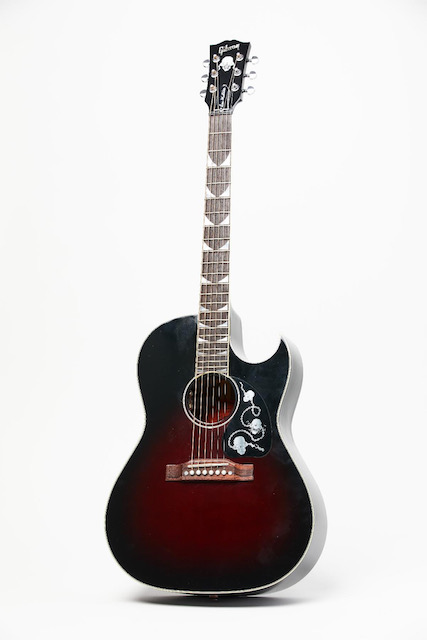