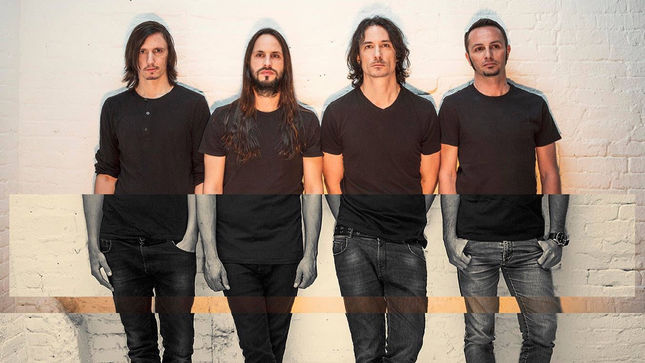 He discusses playing the first show in over a year at Rock Im Revier, recently released music videos from Gojira’s upcoming album Magma and feedback from the fans expecting death metal. Mario also talks about the change in songwriting and musical direction on Magma, the emotional side of the album, writing different conceptual songs and vocal recording with Joe Duplantier. Mario throws light on the concept of the album, artwork, lyrical approach, using unconventional instruments and death of Joe and Mario's mother.

In this second part, Mario talks about drumming and why he preferred to keep it simple on drums, writing technical riffs and using flutes and different instruments on few tracks. Mario also talks about the warm techniques before every show, why he prefers to warm up at least one hour before every show, upcoming North American Tour with Tesseract. He discussed the setlist and possible new songs on tour, maintaining the balance between old and new music and how he takes cares of himself on tour.

Mario also throws light on death of former Megadeth drummer Nick Menza, his project with Joe Duplantier, Silver Cord Studio, the amount of work that went behind the studio, why they prefer to write and release another album soon instead of taking a long time.

Gojira will release their new album, Magma, on June 17th via Roadrunner Records. In the video below, Gojira – Magma, The Visual Companion – available exclusively as part of the ultimate bundles at gojira-music.com.

This limited edition 52-page hardcover book serves as a visual companion to Magma. It includes exclusive photos, sketches and artwork from the creation of the Magma album. It gives a unique look into the album through Joe and Mario Duplantier’s personal sketches and artwork.

Gojira have released a teaser video for the track “The Shooting Star”, taken from Magma. 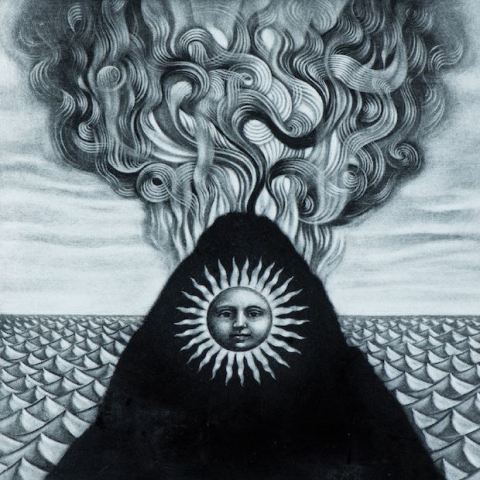 Gojira have announced details of a massive North American headline tour which will get underway this fall. The nationwide trek will see Gojira joined by Tesseract and is set to kick-off September 21st at Silver Spring, Maryland’s The Fillmore. From there Gojira will traverse North America through October where the tour will eventually wrap up on October 23rd at New York City’s Terminal 5 (tour itinerary below).