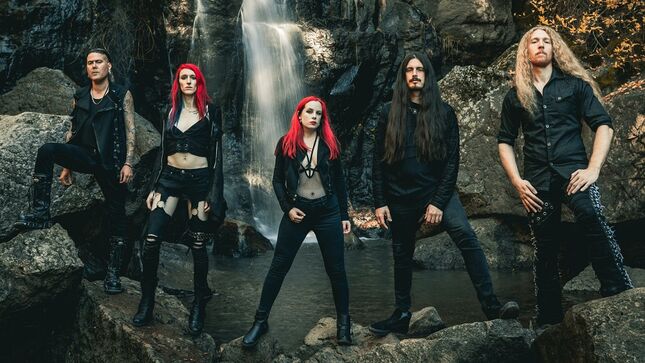 "The Swordsman" is the latest single from the forthcoming album, “he Uncertain Hour (out July 15) from Sacramento-based quintet, Graveshadow.

“The Swordsman", available for streaming/download on all digital platforms, is also special as it features guest vocals from Chelsea Murphy (Dawn Of Ouroboros, Cailleach Calling, Tegmentum).

“I’m really excited to release ‘The Swordsmen’ which has kind of snuck up on me as another favorite off the record, explains Graveshadow vocalist Rachl “Raxx” Quinn. “The interplay of the clean and harsh vocals was something I was thrilled with the outcome on. The way they support each other really adds a great dynamic to the song. As a band it was great to have Chelsea guest on the track, her performance is absolutely incredible!”

Watch a visualizer for the track below.

Pre-orders for CD and limited-edition (200) vinyl copies are available here. 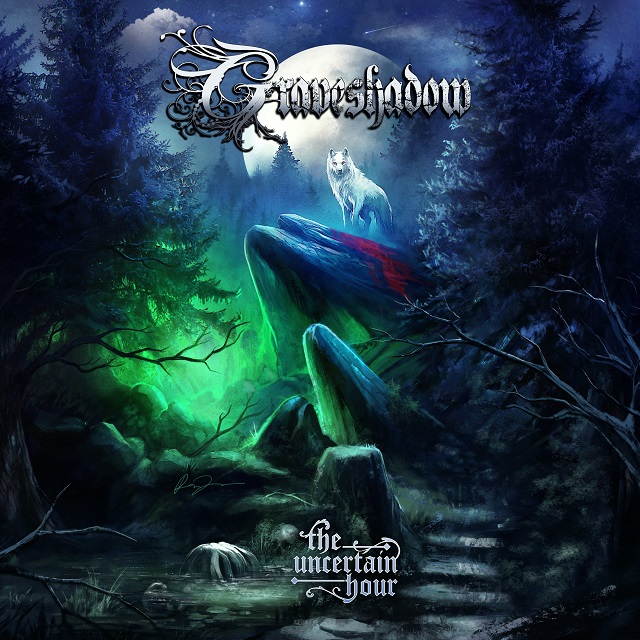 The Uncertain Hour sees the new lineup for Graveshadow continue to refine the enticing mix of symphonic, gothic, doom, and epic progressive-metal elements, now augmented by the newfound energy that has been brought into the band by the soaring melodic vocals of Quinn and the rumbling rhythm section of Rae and Bones. The duo of Walker and Robitsch once again deliver a beautiful display of guitar histrionics that tastefully mix searing shred with warm melody. Graveshadow are back on the scene with a story to tell. Intertwining melodic highs and crushing lows to sweep listeners away on a journey of self-discovery, loss and the will to carry on.