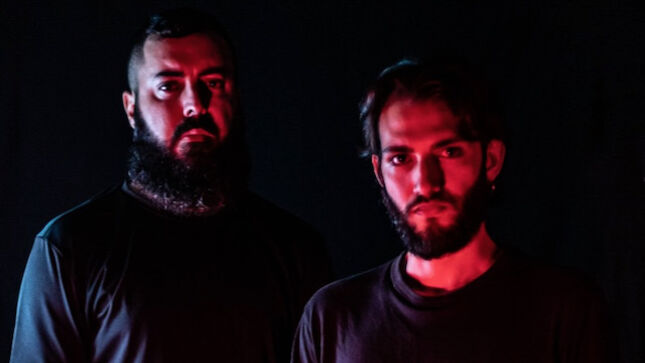 Death metal duo, Hatred Incarnated, have officially released their first single via digital platforms. The song takes the same name as the band, "Hatred Incarnated", and speaks of injustice, slavery, manipulation, lying, religion and the hatred that arises from these themes. 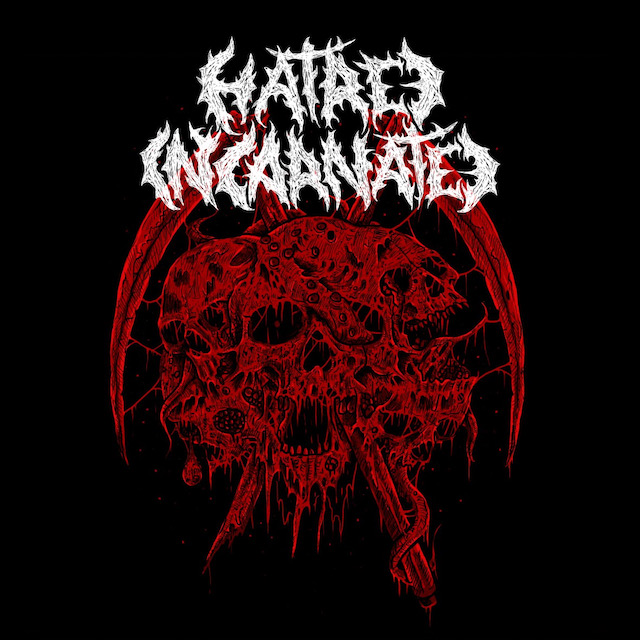 Formed by Vinícius Garcia on vocals and lyrics, and Lucas Bittencourt on guitars, bass and composition, the duo got together in September 2020 with a thirst to spread the word of traditional and extreme death metal.

Listen to “Hatred Incarnated” via Spotify, here. You can also listen below.