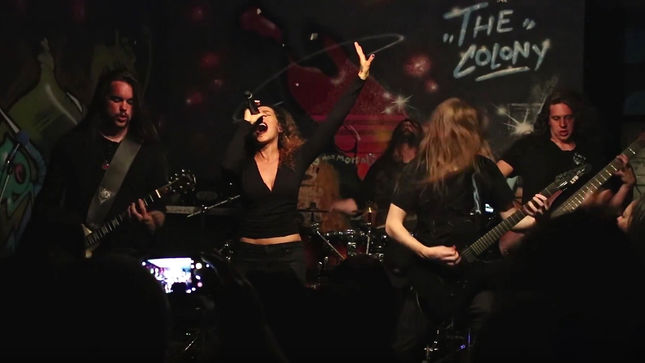 Sacramento, California-based science fiction power metal band, Helion Prime, performed at The Colony in Sacramento on July 2nd. Video of the band’s full performance is available for streaming below.

Back in April, Helion Prime released a new single, “Remnants Of Stars”, via AFM Records (listen below). 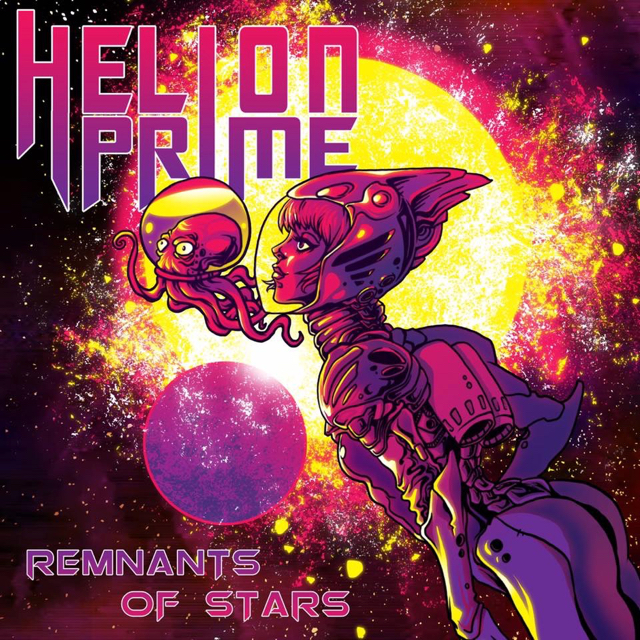 Rhythm guitarist Jason Ashcraft commented on the release: "I'm very excited with how this song turned out. It holds true to the Helion Prime sound, but adds a few new elements into the mix. Kayla's vocals are powerful and in your face. Her darker bluesy tone also adds a nice touch. Alex's drumming is monstrous, and I feel it really shines on this single. A great taste of what's to come from both of them! Chad also makes his recording debut with us, offering a very tasty solo that compliments the song well!

“We hope you enjoy this new single. It will also appear on Helion Prime's sophomore album which has a working title of The Terror Of Saibot. An expected release is late 2017/early 2018. Stick around for more details in the coming months.”