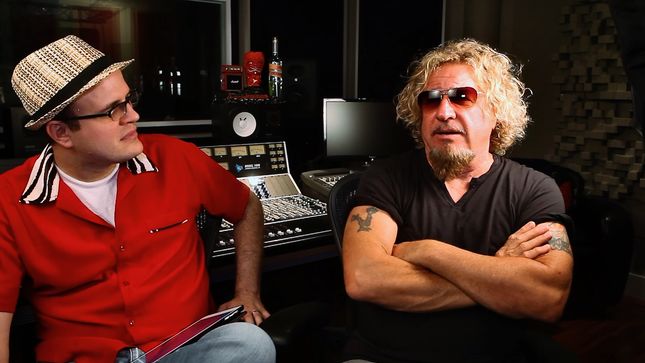 "In 1992, grunge had wiped just about every hard rock and heavy metal band from the status quo but not Van Halen. Eddie Van Halen and Sammy Hagar wrote a song that took the band to a new level, as the album it came from, For Unlawful Carnal Knowledge, went to #1 and their masterpiece 'Right Now' took the world by storm through it’s iconic video that won several MTV music awards including "Video Of The Year". This is the story of that period with commentary by the Red Rocker himself, Sammy Hagar."