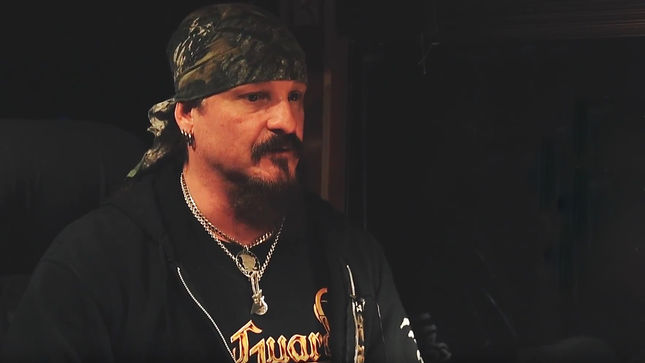 Iced Earth will their new album, Incorruptible, in mid-June. The album tracklisting can be found below, with more album details to follow soon.

In a recent interview with Metal Wani Iced Earth guitarist/mastermind Jon Schaffer talked about the upcoming album, which earlier had the working title The Judas Goat. He talks about how Incorruptible is one of the very special records of Iced Earth’s career.