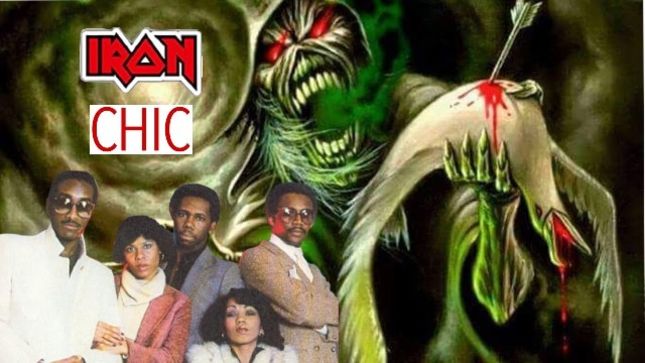 Too good not to share, lord and master of mashups Bill McClintock has married the Iron Maiden classic "Rime Of The Ancient Mariner" with the Chic hit "Good Times", which is just what the world needs right now. Enjoy...

In case you've been living under a rock, which is no excuse, "Rime Of The Ancient Mariner" is taken from Iron Maiden's Poweslave album, released in 1984. "Good Times" was a disco hit for Chic in 1979, taken from their third album, Risqué.