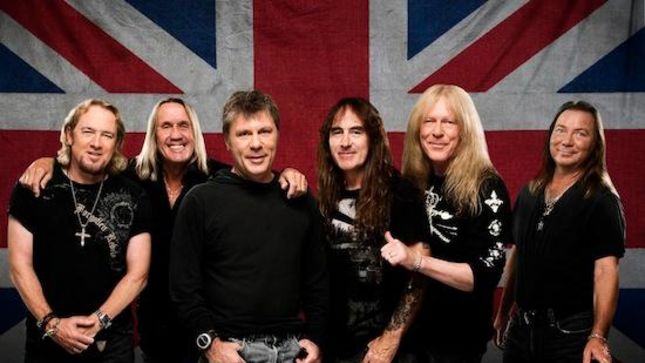 According to Official UK Charts Company, Iron Maiden are way ahead in the race to top the Official Albums Chart in he UK.

The band’s 16th studio album, The Book Of Souls is currently over 30,000 chart sales ahead of nearest rival Jess Glynne, and have a good chance of scoring their fifth Official Albums Chart Number 1 this Friday.

On August 26th, Iron Maiden frontman Bruce Dickinson attended a listening session for The Book Of Souls, at Guillaume Tell Studios in Paris, France. In the clip below Dickinson performs sections of the epic 18-minute song "Empire Of The Clouds" on a piano.

The Book Of Souls is Iron Maiden's first album in 5 years. It was released worldwide on September 4th. 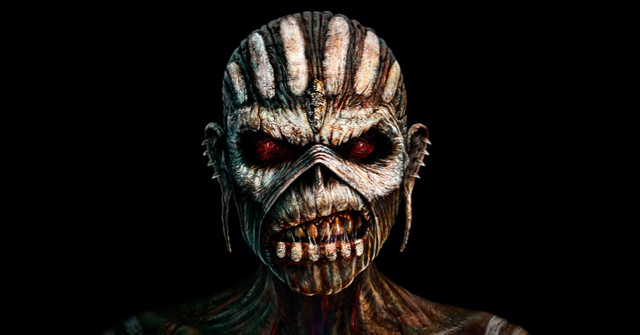