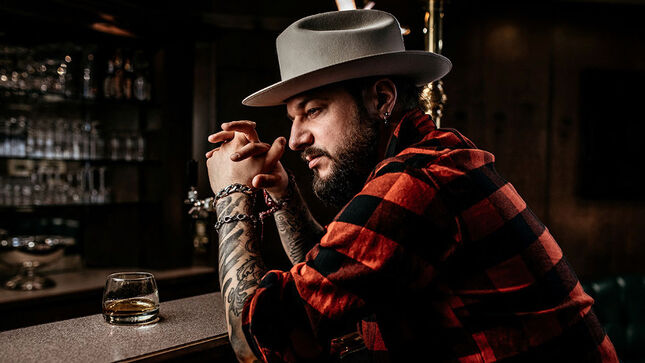 German singer-songwriter, Jack McBannon, began his consistent career as a real DIY artist. His last two studio albums were written, recorded, produced by himself - a strong nod to his passion and persistence as an artist.

McBannon has just released his new single, “The Long Road Ahead”, via Rodeostar/Napalm Records, taken from his upcoming emotive new album True Stories, to be released Friday, February 19. Watch a video for the song below.

True Stories is more than just another singer-songwriter album, it’s a trademark - Jack McBannon’s individual musicality is not only audible, but perceptible with every note he plays and sings. His warm and slightly raspy voice coalesces with his music to create a unique sound combining modern acoustic rock, blues and country, paired with incredibly personal lyrics.

"The Long Road Ahead" video:

“Dancing In The Rain” video: