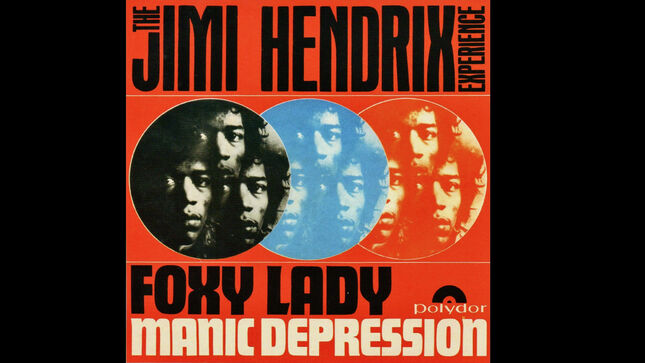 Los Angeles Times special correspondent Chris Campion is reporting on the passing of Lithofayne Pridgon, Jimi Hendrix’s long-term girlfriend and the likely inspiration for one of his most popular and enduring songs, “Foxy Lady”, who spent most of her life in a hallowed orbit of music stars.

A muse, confidant and forever a free spirit through the 1950s and ‘60s music scene, Pridgon’s life intersected again and again with the careers of Sam Coooke, James Brown, Jackie Wilson, Etta James and - of course - Hendrix, whom she first connected with when the soon-to-be-insanely-famous guitarist was angling for a gig with Cooke.

Both mysterious and omnipresent in an era of tremendous musical change, Pridgon died at her home in Las Vegas on April 22 at age 81. Her death was largely overlooked and her family made no public announcement.