JON BON JOVI Discusses Creative Direction Behind 2020 Album - "My Take On The World That I Either Lived, Read About, Or Watched On Television"; Video 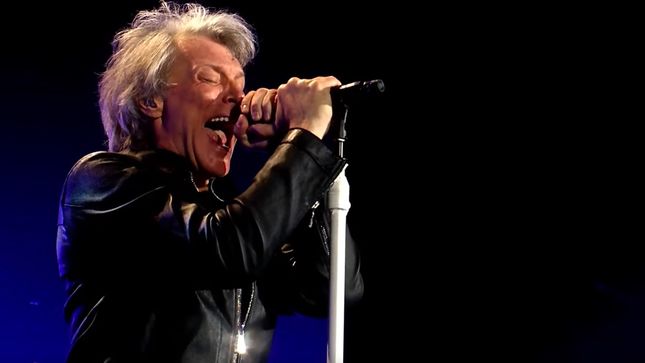 In a new video from SiriusXM, Jon Bon Jovi explains the creative direction behind Bon Jovi's new album, 2020. Watch below:

On the heels of the band’s 2020 album release, SiriusXM launched Bon Jovi Radio, on channel 104. The limited-engagement channel will run through December 2.