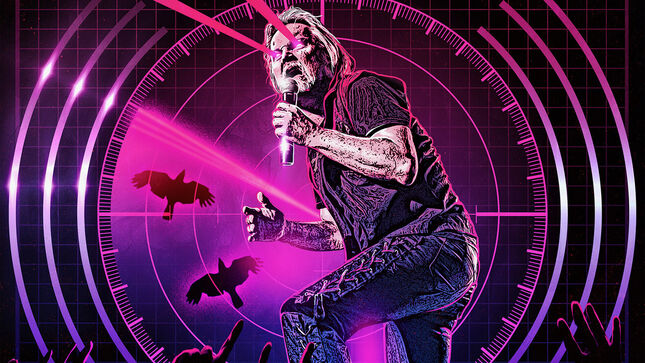 Watch a lyric video for the song "Dead London" below, and order/save Over The Horizon Radar on CD/LP/Digital here.

Featuring 10 original compositions by Lande, plus an extended version of the track "Faith Bloody Faith" (which was originally written for the 2021 Melodi Grand Prix, the Norwegian Eurovision song contest), Over The Horizon Radar is yet another jewel in this heralded vocalist's crown.

Jorn's catalogue is getting too long to include in brief press statements, and his innovative and creative skills have led to him selling millions of albums worldwide and being a frequent entry on sales charts around the world. Jorn continues his rock crusade on Over The Horizon Radar and there are no signs of him slowing down yet. One of the most prolific vocalists of the modern heavy rock and metal era, Jorn's immense vocal talent and songwriting skills have earned him a status as one the last true pioneers in classic heavy rock and metal music. His characteristic voice is one of the finest and most powerful you will find, and over the years he has collaborated with some of the best players around. Besides focusing on his main band Jorn, Lande has fronted various bands, among them Ark, Beyond Twilight, and Masterplan. Jorn has also participated on several projects, such as the Nostradamus Rock Opera, Dracula - Swing Of Death, the Allen/Lande albums (with Symphony X vocalist Russell Allen), Ayreon, and many more. Since 2008 he has frequently been touring the world with the concept metal opera Avantasia. You'll also find Jorn in the online gaming industry, featuring as "Karthus" in League Of Legend's virtual metal band Pentakill. 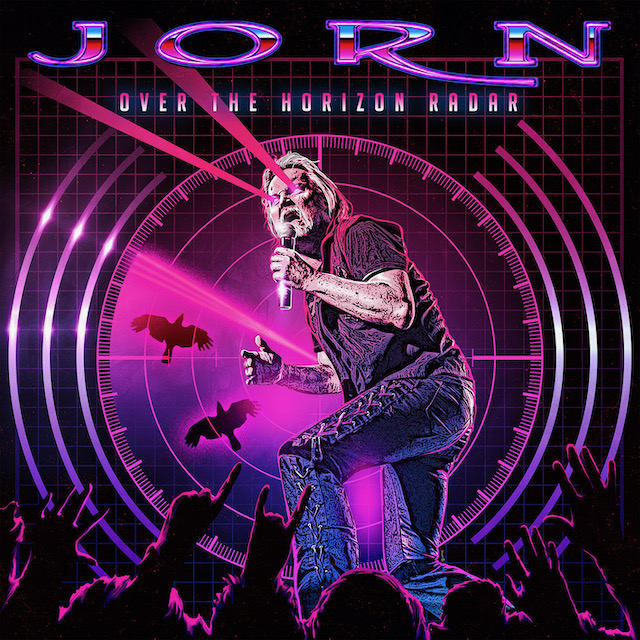 "Over The Horizon Radar" video: