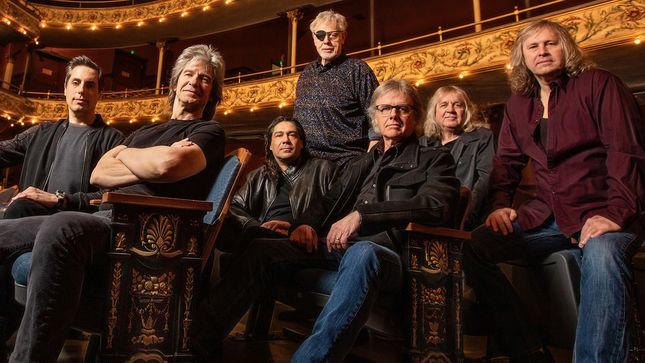 Kansas, America's legendary progressive rock band, will release their new studio album, The Absence Of Presence, on June 26th and today launch a new video for the song "Memories Down The Line".

"'Memories Down The Line' starts out as a piano-based rock ballad; It builds dynamically to a more powerful sound that still has a sense of longing to it," comments keyboardist Tom Brislin. "Lyrically, I was intrigued by the concept of not only passing down one's physical traits from generation to generation, but also the experiences that shape us. As with a number of coincidences occurring with this album, I had no idea we would be living through unforgettable times, when the song would be released."

"We are living during a time when people are doing a lot of reflecting - reflecting on past memories, or the memories they are making right now," adds vocalist Ronnie Platt. "'Memories Down the Line' really makes one consider the importance of sharing our experiences with those who come after us. I love the sincerity of the song."


The Absence Of Presence follows-up 2016’s The Prelude Implicit, which debuted at #14 on Billboard’s Top 200 Albums chart. Kansas has sold more than 30 million albums worldwide, and is famous for classic hits such as "Carry On Wayward Son" and "Dust In The Wind" to the progressive epic "Song For America". 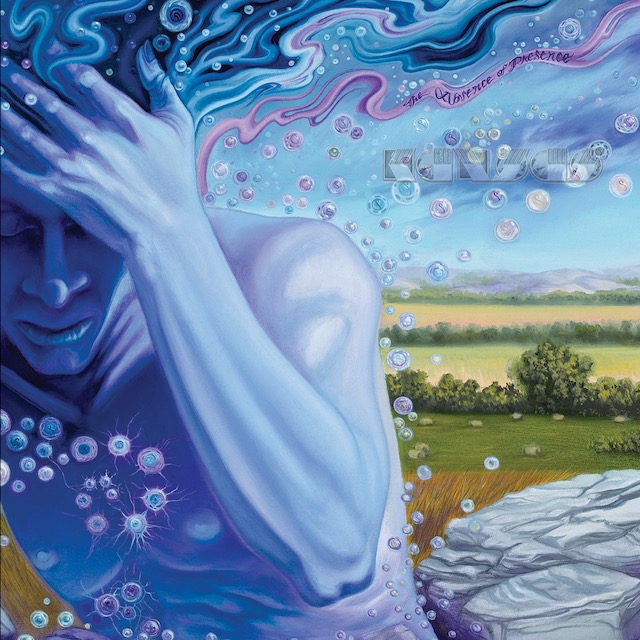