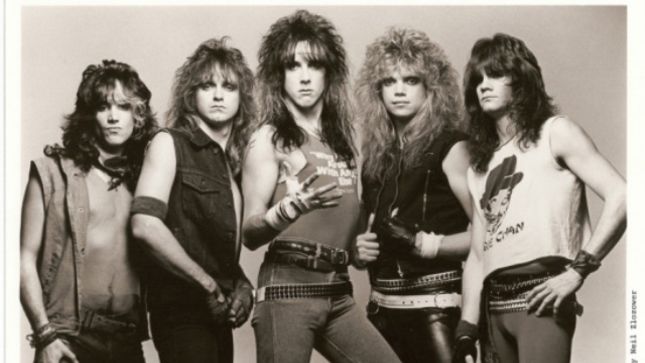 Marc Ferrari is one of the most prolific musicians in Los Angeles, who began his career began in 1984 with Keel. In 2019, the group celebrates 35 years of experience and Ferrari spoke with Lucas H. Gordon about what the band plans to do for the milestone. Check out the interview below.

Keel was founded in 1984 in Los Angeles, CA. The band was active until 1989, with a brief reunion in 1998. Keel reunited again in 2008 and toured in 2009 for their 25th anniversary. A reunion album, Streets of Rock & Roll was released in 2010, as well as a 25th anniversary edition of The Right To Rock featuring a brand new re-recorded version of the title song as a bonus track