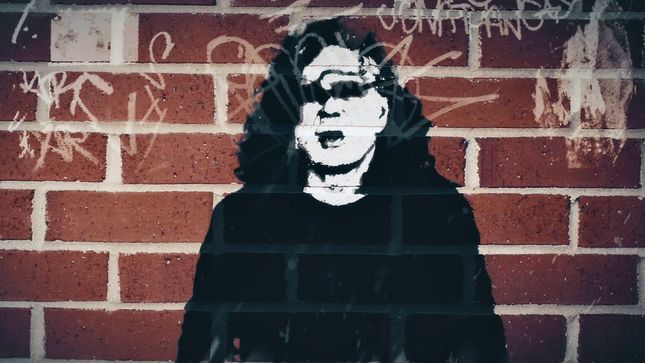 Jakko M Jakszyk (King Crimson), will release his new solo album, Secrets & Lies, on October 23. He recently released the third track from the record, “Uncertain Times”, with a video starring Al Murray. You can now see behind the scenes footage from the video shoot. Watch the new footage, as well as the official video, below: