KISS - Lost Scene From Why Him? Movie Now Streaming 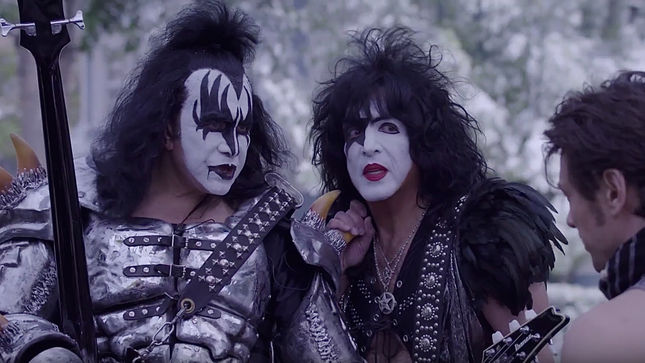 KISS members Paul Stanley and Gene Simmons made a cameo in the 2016 American comedy film, Why Him?. A “lost” scene from the movie is now available for streaming below. 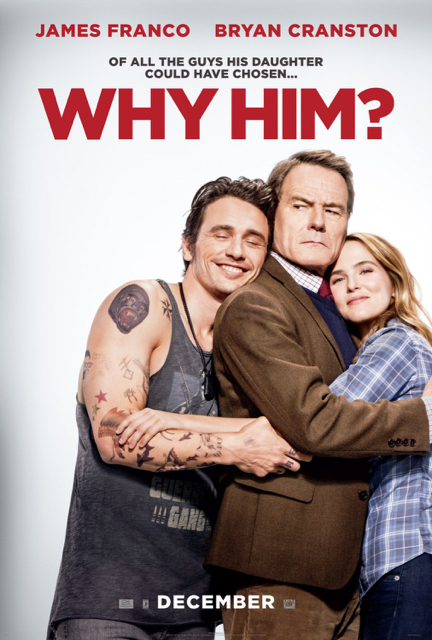 Ned (Bryan Cranston), an overprotective dad, visits his daughter at Stanford where he meets his biggest nightmare: her well-meaning but socially awkward Silicon Valley billionaire boyfriend, Laird (James Franco). A rivalry develops and Ned's panic level goes through the roof when he finds himself lost in this glamorous high-tech world and learns Laird is about to pop the question.